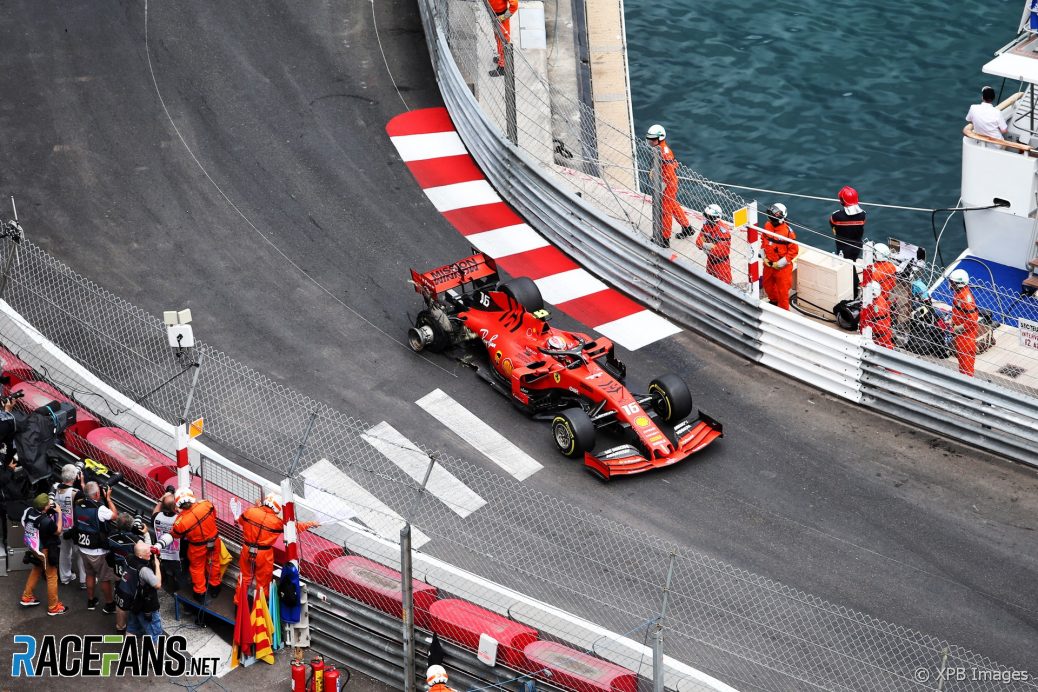 That led him to make an “impetuous” error when trying to pass Nico Hulkenberg, said Brawn.
“Charles went too far and paid a high price for his impetuousness,” said Ross Brawn.
Ross Brawn: “It was supposed to be a special moment but it ended only in disappointment.”
“It was a difficult weekend for Ferrari, although it ended with their best result of the year,” said Ross Brawn.
Ross Brawn: “Vettel’s second place came at the end of a race in which he didn’t play a key role, sitting behind [Max] Verstappen throughout but unable to really worry the Dutchman.”
Ross Brawn: “It reflected a weekend during which the Scuderia was the third strongest team.”