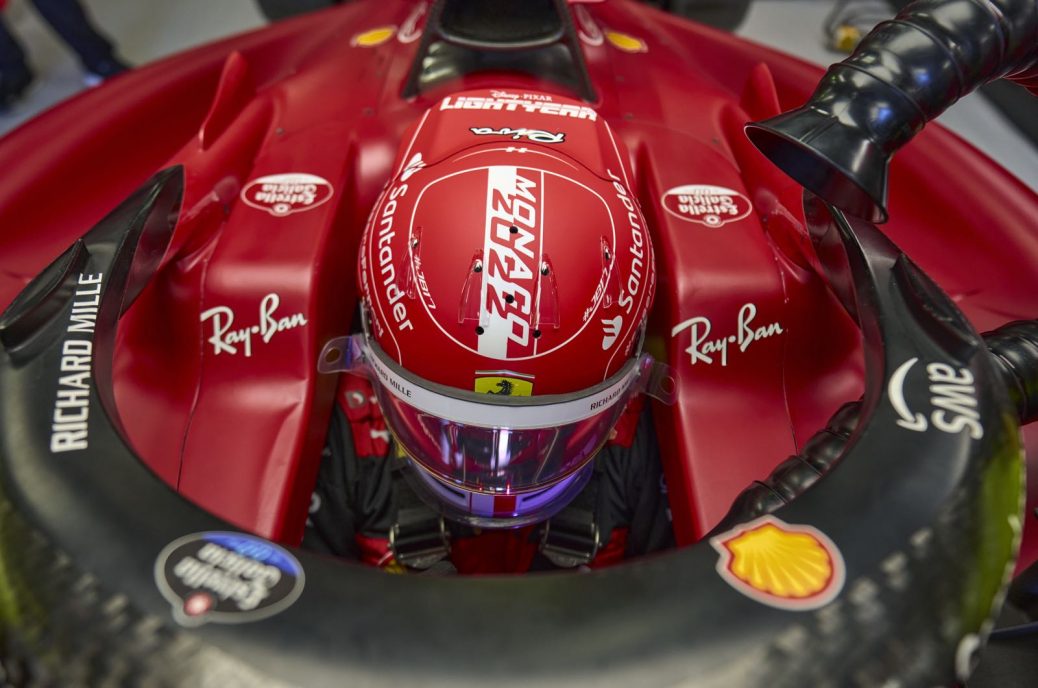 Leclerc should be careful with Ferrari criticism

Two former Formula 1 drivers have warned Charles Leclerc to be careful about his criticism of Ferrari’s bungled race strategy at Monaco. Another former driver, Ralf Schumacher, admits that while Red Bull was “calm” in reacting to the strategic decisions on Sunday, that same calm “was nowhere to be seen at Ferrari”. “They just didn’t know what to do with Leclerc and in the end they made the wrong decision.”. However, Schumacher said Leclerc should be more careful about complaining about Ferrari’s error. “He has also made enough mistakes himself, so he has to remain humble,” said the former Toyota driver.