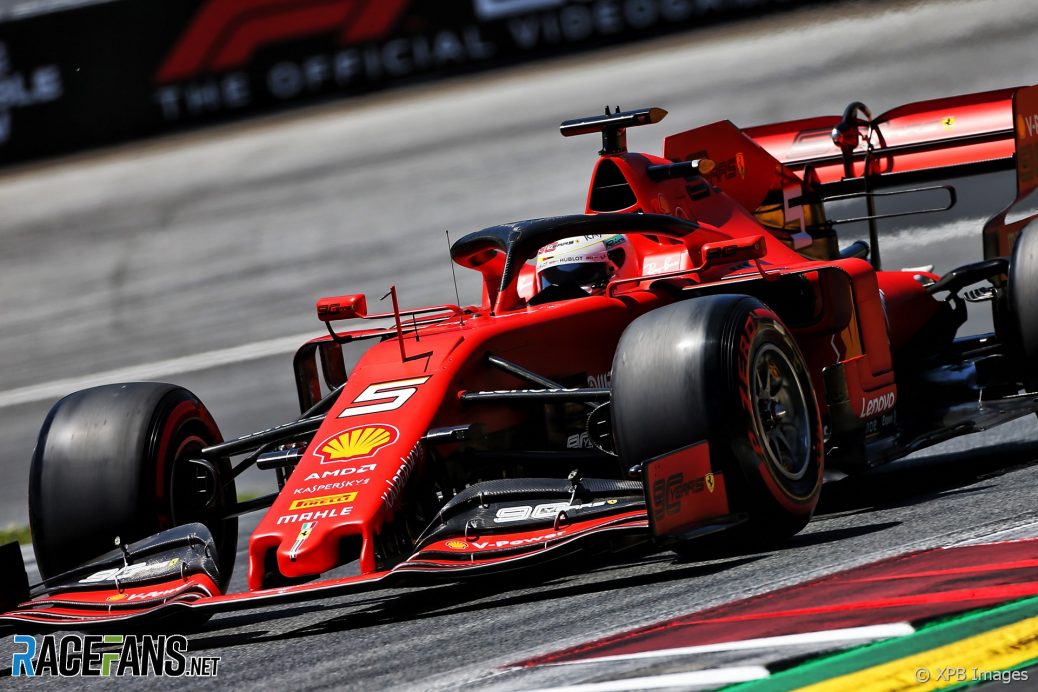 Charles Leclerc has taken his second career pole position in qualifying for the Austrian Grand Prix.
Kvyat, the only one of the two Toro Rosso drivers not carrying a grid penalty, was understandably unhappy.
So too was Kimi Raikkonen, who felt he was held up by Lewis Hamilton on one of his early runs, though unlike Kvyat and Russell both of them made it into the next stage of qualifying.
Hamilton went out for another run on the same compound but was unhappy to find himself without the assistance of a tow from a car ahead of him.