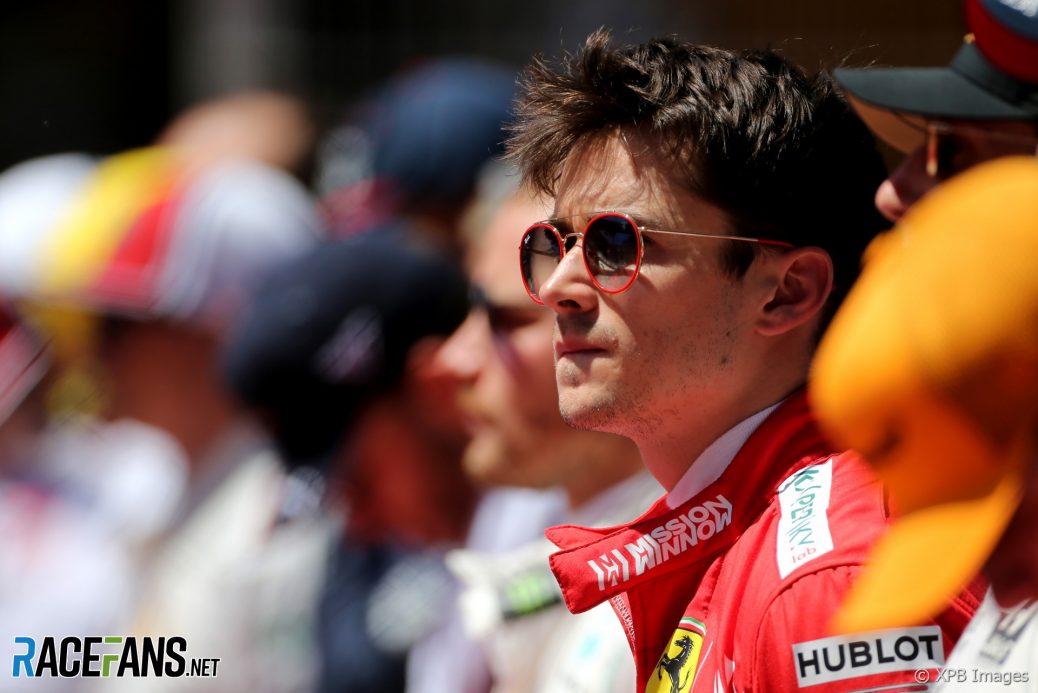 Charles Leclerc is hoping to turn around a streak of bad luck at his home event, this weekend’s Monaco Grand Prix.
While several F1 drivers live in Monaco, Leclerc is the only driver from the principality competing in this year’s grand prix.
Leclerc said earlier this year losing the chance to win his home F2 race felt even worse than missing out on his maiden grand prix win in Bahrain.
Leclerc said he hopes to reverse his fortunes at his home track this year.