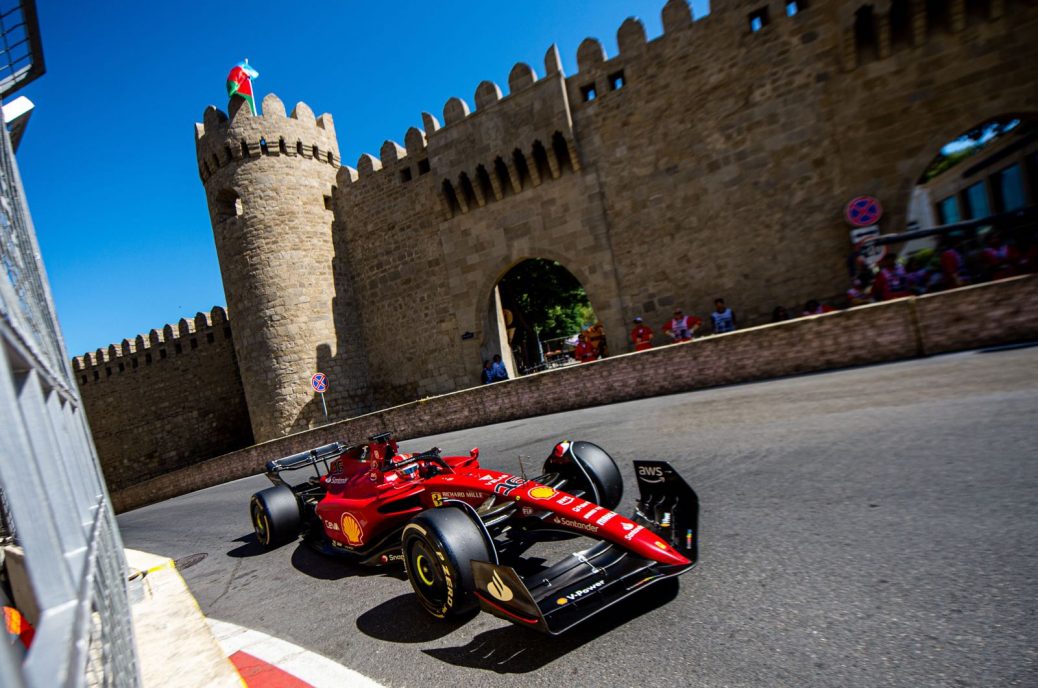 Ferrari’s clear early advantage over Red Bull this year has done a full 180-degree turn, with the energy drink company’s top team now a full 80 points ahead after Baku. Mattia Binotto is vowing that an investigation into Charles Leclerc, Carlos Sainz but also Ferrari-powered customer cars’ technical failures will now take place. “Ferrari has now had two technical failures and so have we, so we have a tie there,” said Dr Helmut Marko. “We want a fair fight,” Marko told Servus TV, “although Leclerc is already on his third engine. Finally, Marko said that despite Sergio Perez’s current runner-up spot just 21 points behind teammate Verstappen, that doesn’t mean it is a perfectly equal fight.