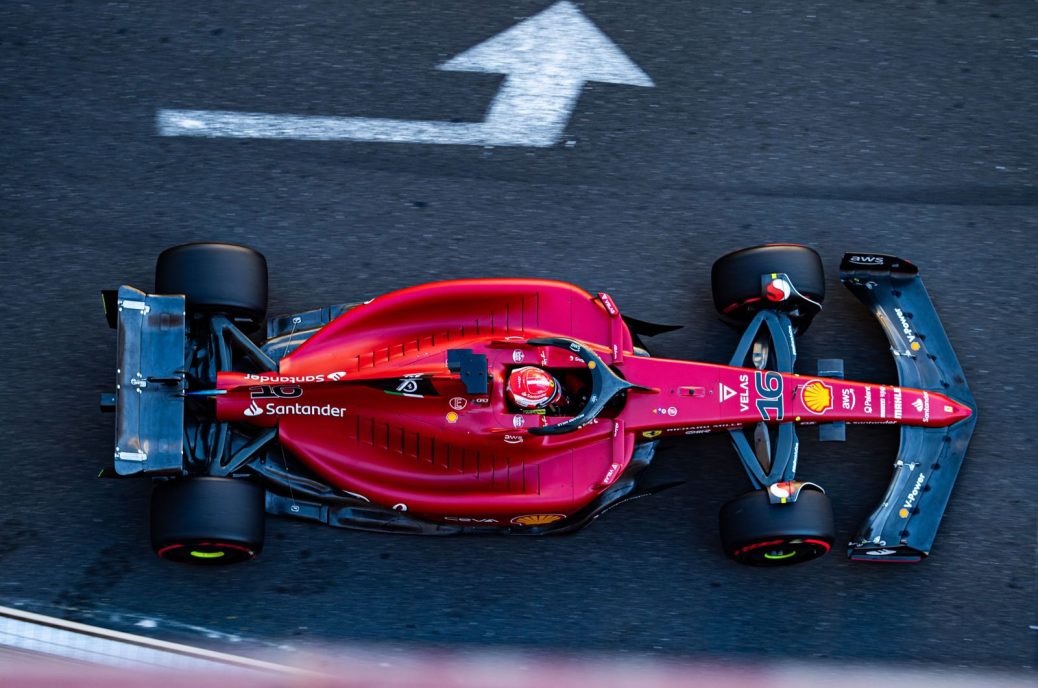 Charles Leclerc’s championship hopes look set to take another blow, with rumours in the Montreal paddock indicating a ten-place grid penalty may be in the works. The works Ferrari driver suffered a major points hit relative to championship leader Max Verstappen with his engine failure at Baku. “Let’s hope it doesn’t happen again or we’re lucky.”. Italian sources say a new engine fitted to Leclerc’s car in Canada will cost him ten places on the grid. “Ferrari was able to get a lot out of the new engine over the winter,” he told Servus TV. Lauda insisted, however, that Leclerc must not let his head drop.