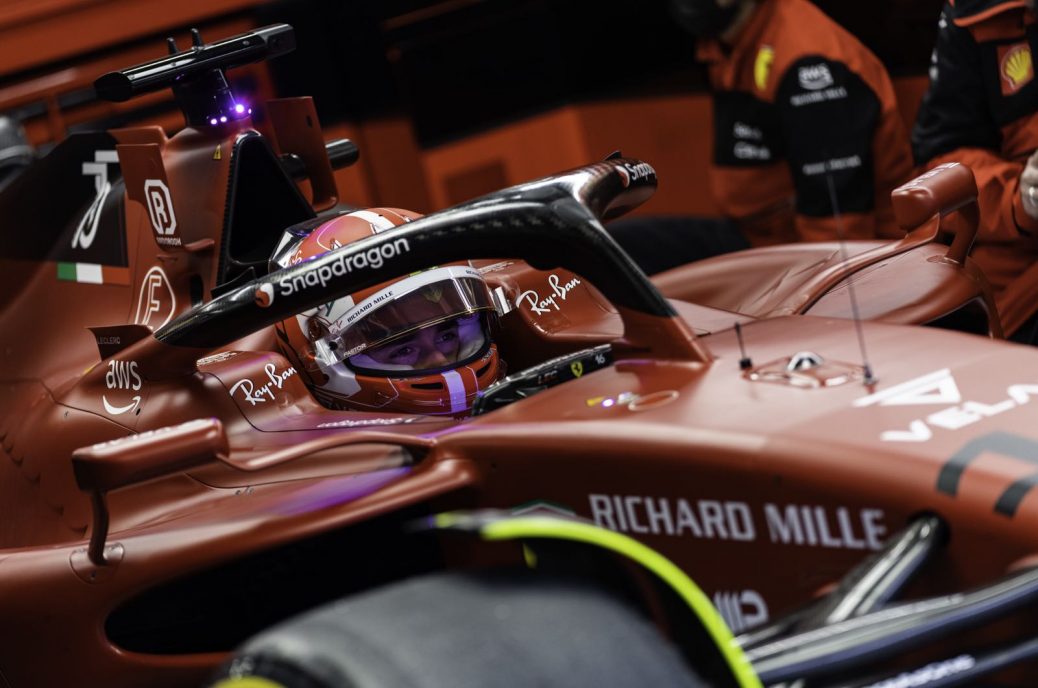 Charles Leclerc has responded to claims that Ferrari is a dark horse for the 2022 title by setting a goal for the start of the new era of regulations. Some believe Ferrari’s striking new car, the result of a full season of focus while Mercedes and Red Bull were grappling for the 2021 title, is potentially the 2022 favourite. “If we deliver consistent performances, five first place finishes can be enough to win the world title,” Leclerc said. But it does seem that alongside us and Mercedes, Ferrari could be up the front again,” he told Osterrich newspaper. Leclerc continued: “In 2019 we also thought we had good pace after the first tests, but when Mercedes installed the updates we realised we were further behind than we thought.”.