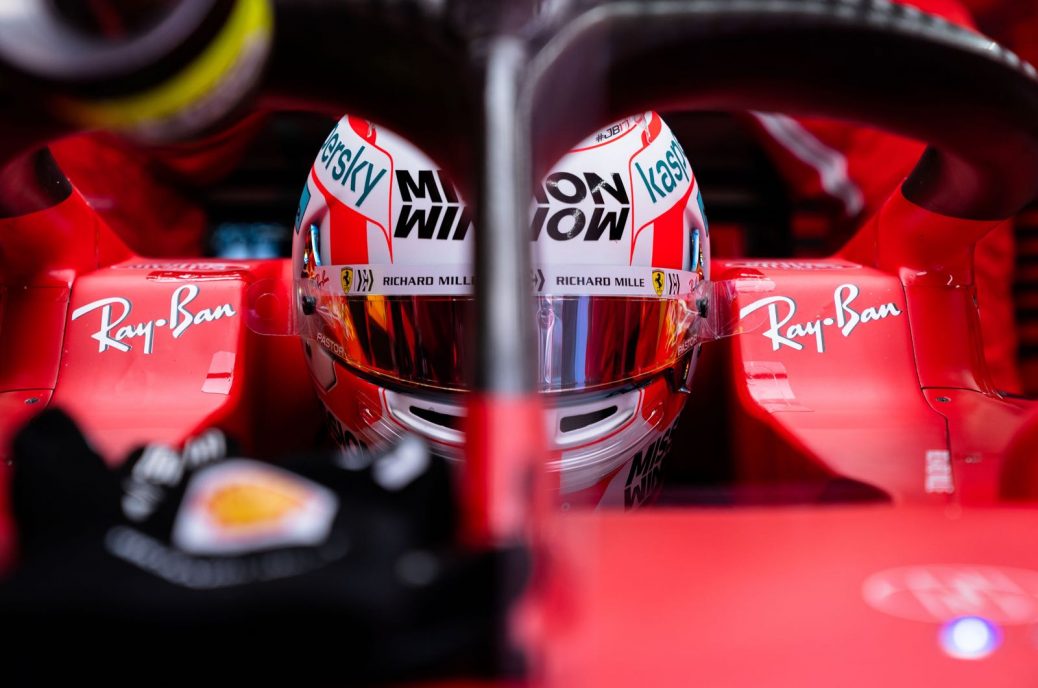 Charles Leclerc has hit back at claims that Ferrari is patting itself on the back in 2021 for being “mediocre”. Former F1 driver Ralf Schumacher made the claim that, after the Maranello team’s major performance slump of 2020, Ferrari is happy to have clawed itself back to the top of the midfield this season. Schumacher said it was an example of being satisfied with “terrible mediocrity”. Top Ferrari driver Leclerc, however, hit back at that on Wednesday. “I wouldn’t describe this team as mediocre,” he said in his native Monaco. We’re working hard to get Ferrari back to where the team belongs – at the top.