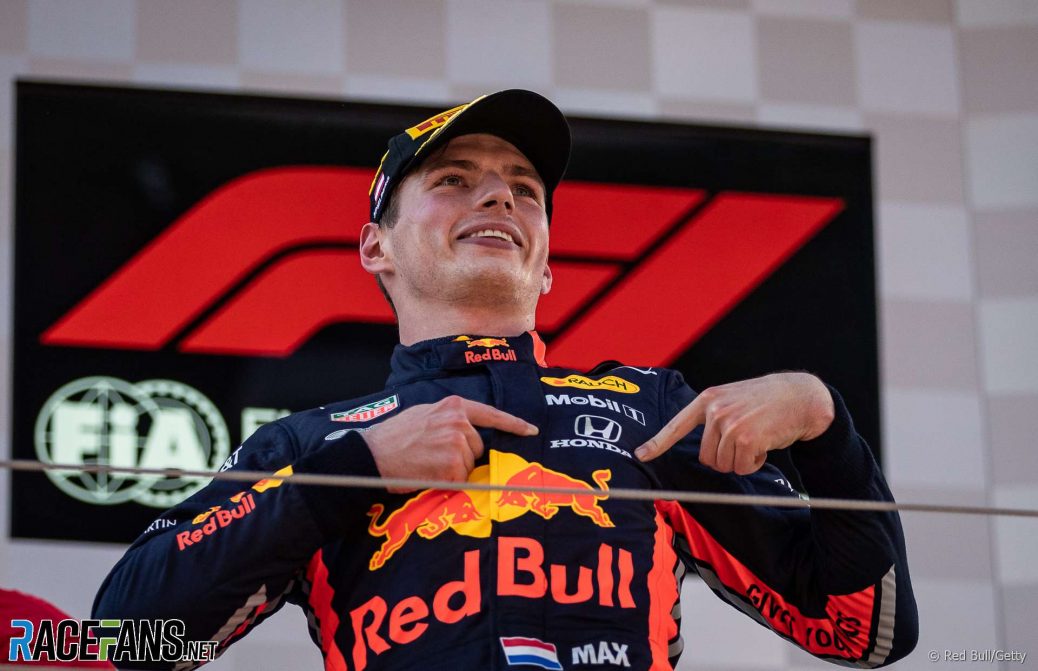 Verstappen stayed out a lap longer than Hamilton and easily gained the placed from the Mercedes driver who spent 11 seconds stationary having a new nose fitted.
Vettel was pushing too, so that it took eight laps for Verstappen to get within DRS range, but by then the pair had also taken four seconds out of Leclerc.
Verstappen’s win vindicated Red Bull’s hotly-debated decision to drop Renault power units for Honda’s last year.
After all, Verstappen’s win leaves only the Mercedes drivers ahead of him in the championship.