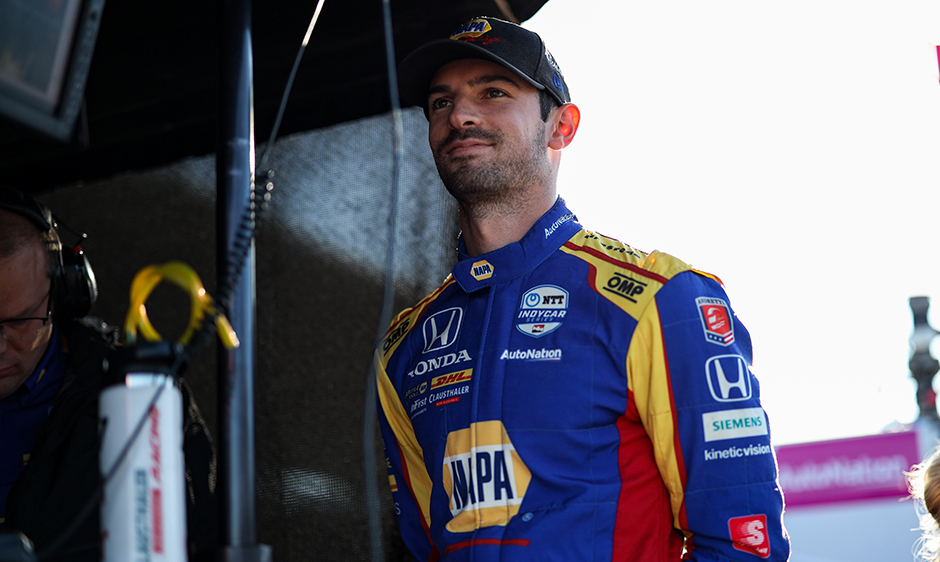 With just two races left in the 2021 NTT INDYCAR SERIES’ season, Alexander Rossi is looking ahead to the 2022 season, where he will become the de facto leader of Andretti Autosport. That makes Rossi, an Andretti driver since 2016, the longest-tenured athlete in the stable. “That was where my passion for motorsports really began,” Rossi said. Rossi, whose 30th birthday falls on the Long Beach race weekend, has won the past two NTT INDYCAR SERIES races on the Long Beach streets. Over the last two outings at Long Beach, just shy of 90 percent of the INDYCAR laps have been led by Rossi. “We’ve always looked forward to the street courses, and Long Beach is certainly no exception,” Rossi said. It could be a perfect end to the 2021 season for Rossi and the No.