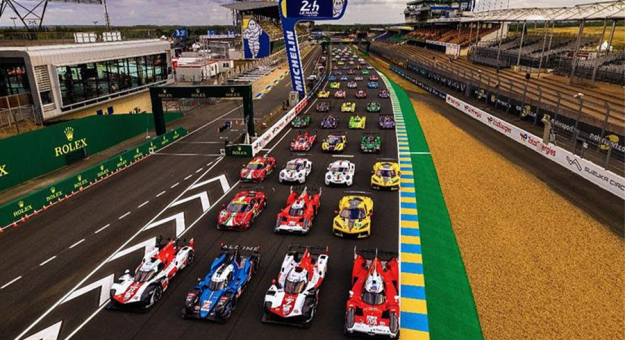 DAYTONA BEACH, Fla. – There’s lots of anticipation for the increased convergence coming in 2023 between the IMSA WeatherTech SportsCar Championship and the FIA World Endurance Championship. That’s an indication of how seriously Corvette Racing takes Le Mans, a race in which it has earned the class victory eight times since 2001, the last coming in 2015. With Le Mans awarding double points, it’s an important race for them in the overall context of the championship. Team Penske has fielded a Le Mans Prototype 2 (LMP2) in WEC this year in preparation for Porsche Penske Motorsport’s 2023 LMDh program that is expected to compete in both the WeatherTech Championship and WEC. While the field for IMSA endurance races often includes full-time WEC drivers, the opposite phenomenon happens at Le Mans. Other Le Mans drivers who have recently run IMSA races include defending WEC Hypercar champions Mike Conway, Kamui Kobayashi and Jose Maria Lopez (No.