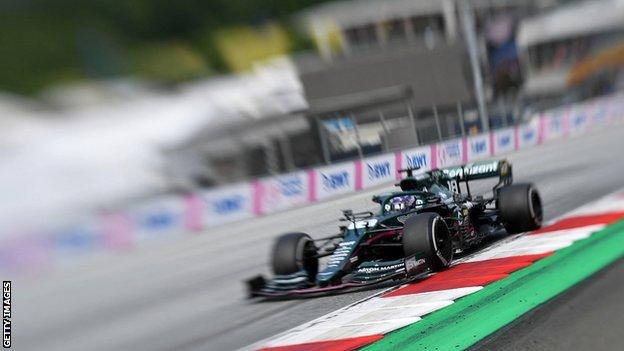 Aston Martin team owner Lawrence Stroll expects it to be another four or five years before his team can realise his ambition of fighting for the F1 title. Stroll began the year expecting Aston to take a step forward after winning a race last year, but they lie sixth in the championship after nine races. “I don’t think we can expect to win before four or five years,” he said. Stroll changed the name of his team from Racing Point to Aston Martin after taking over the famous British sports car marque last year. So it is no coincidence Mercedes are fighting for a championship that for many years they easily won. Aston Martin had initially planned instead to share the Mercedes tunnel, believing restrictions in the rules mean it “didn’t make any sense” to have their own. Aston Martin’s driver line-up is four-time champion Sebastian Vettel, who joined this year, and Stroll’s son Lance. “I think Lance has done an extraordinary job,” Stroll said.