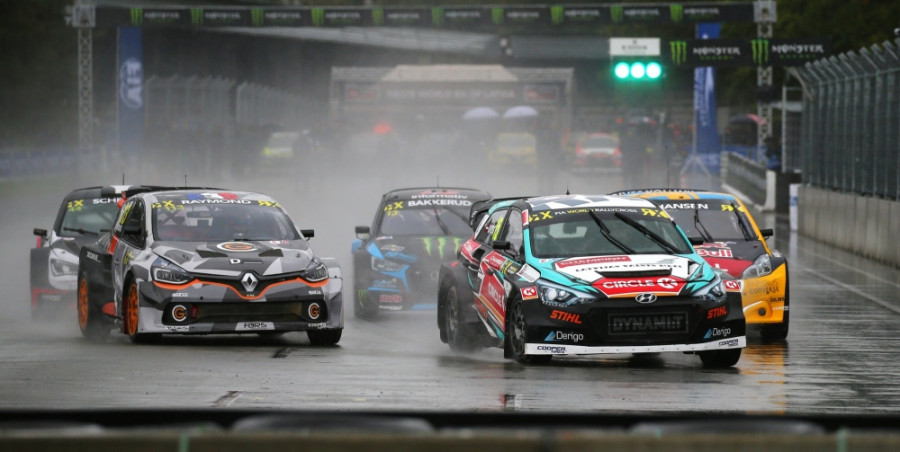 The entry list for the fifth and sixth rounds of the 2020 FIA World Rallycross Championship, at the Neste World RX of Riga (September 19-20) has been released by the FIA. Reigning World RX Drivers’ Champion Timmy Hansen, who won the Riga round last season, and 2020 World RX Drivers’ Championship leader Johan Kristoffersson head the entry list, which in addition the permanent teams and drivers, features four wildcard entrants. Latvia’s Reinis Nitiss will make a return to World RX for his home round with the ESmotorsport-Eigesa WRX Team, driving a Skoda Fabia Supercar in Riga. The FIA European Rallycross Championship for Supercar will hold its second round in Latvia.