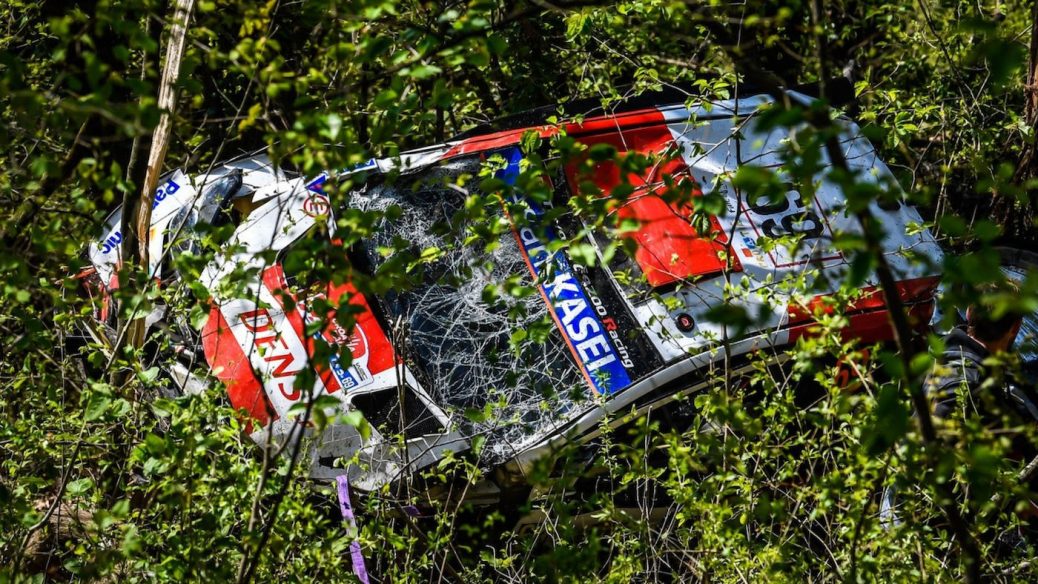 Toyota Gazoo Racing team principal Jari-Matti Latvala has found a silver-lining to an otherwise cloudy Croatia Rally outing for Kalle Rovanperä. Fifth in the championship also means fifth on the road for the next round, the maiden gravel fixture of the season at Vodafone Rally de Portugal (20 – 23 May). “He will have a nice road position when we are going to Portugal and for the gravel rallies which are following.”. After Vodafone Rally de Portugal, road position gets even more important as the series lands on the Italian island of Sardinia for round five. “Kalle has the speed,” said Latvala, “we know that and we are seeing that.