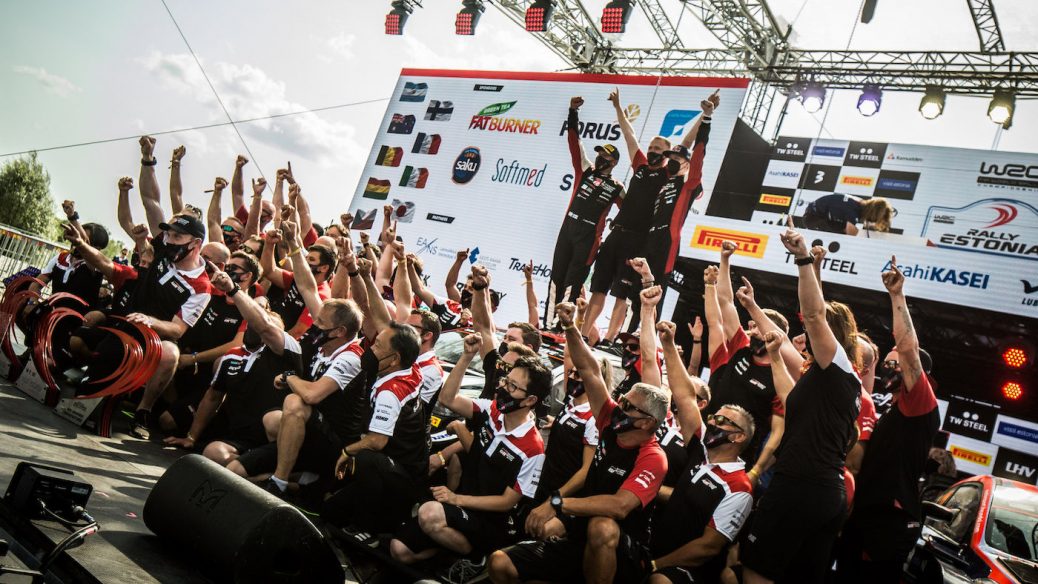 Jari-Matti Latvala has praised the 100% commitment and team work which has helped carry Toyota to a commanding lead as the 2021 World Rally Championship progresses into its second half. “The important thing for us is that team spirit,” said Latvala. “Inside the team we have all of our people working really well together and when you have a group working like this then it helps everybody to do their job to 100%. Toyota has won all-but one round of the seven starts so far this season – a run which has helped Sébastien Ogier establish a 37-point lead over team-mate Elfyn Evans, with the nearest non-Yaris WRC driver Thierry Neuville 52 down on the Frenchman.