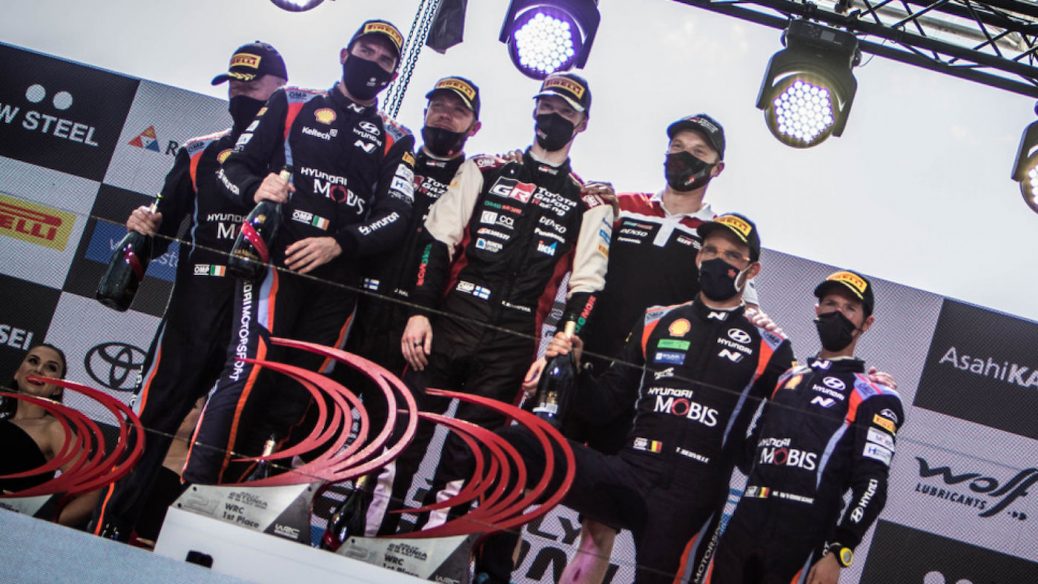 Latvala proud to pass on record

Toyota team principal Jari-Matti Latvala has talked of his pride at passing on the mantle of being the World Rally Championship’s youngest winner to his countryman Kalle Rovanperä. “I took this record from Henri [Toivonen],” said Latvala. He added: “Looking at the performance of Kalle already at the end of 2020, you could feel that it’s coming. I said at the beginning of this season that there are two events that I do believe that Kalle has a high chance to take the victory, they were Arctic Rally [Finland] and Rally Estonia. “But after coming with the four quite demanding rallies for Kalle, his motivation was 120 percent and the passion to get your first victory, you could see that he was really committed from the shakedown onwards.