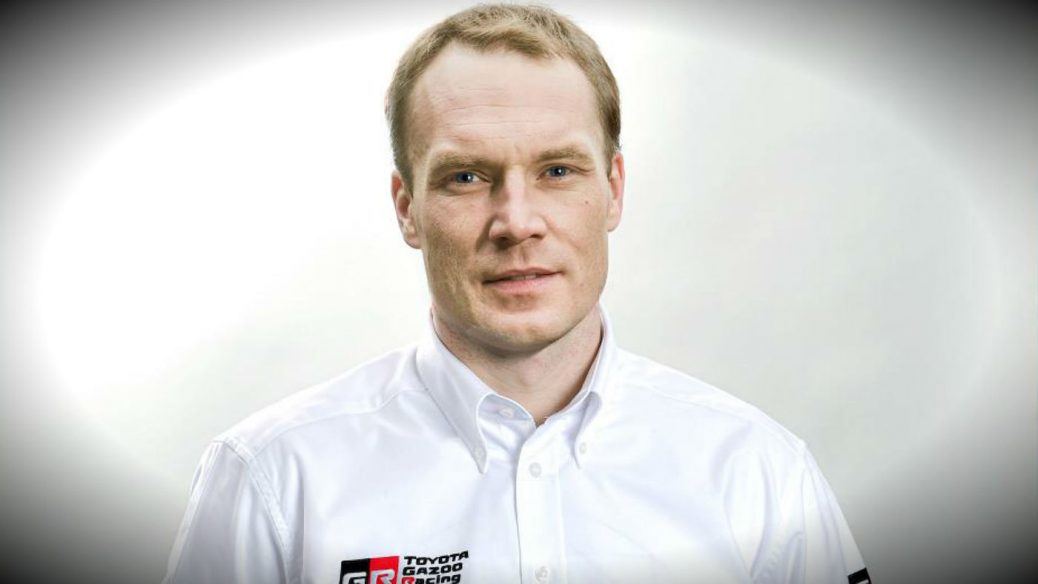 Jari-Matti Latvala will succeed Tommi Mäkinen as team principal at Toyota Gazoo Racing. As a driver, Latvala has been part of Toyota’s set-up since the Japanese company returned to the WRC in 2017. “Iʼm really excited to continue the work he started together with Tommi, having been a part of this team from the beginning as a driver. “Now, as team principal, I have to see the bigger picture. I have to motivate everybody in the team to work together to achieve the best results. “He cared about everybody in the team like mechanics and engineers and always talked to them.