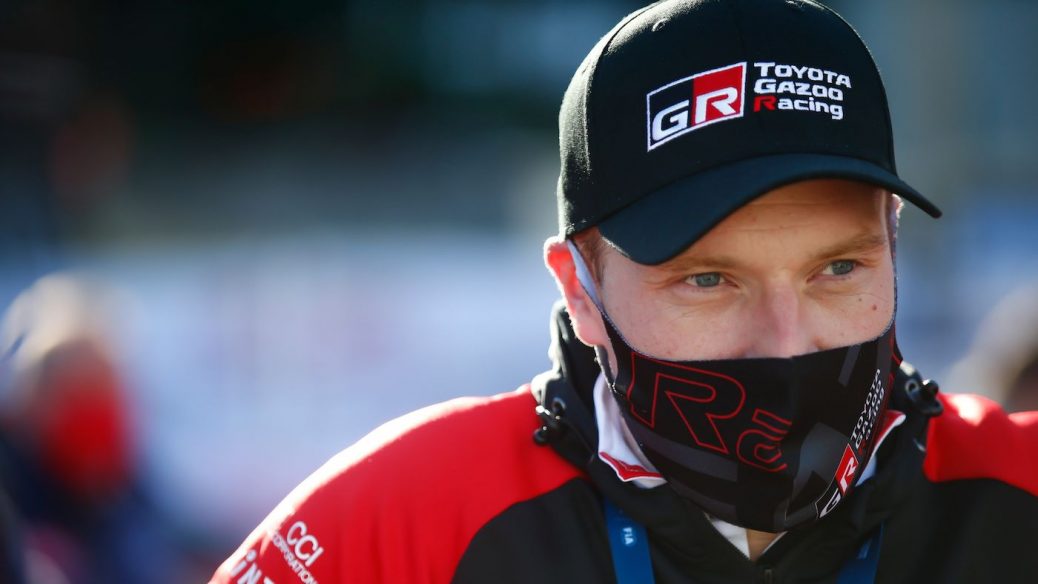 Toyota Gazoo Racing team principal Jari-Matti Latvala’s input to the squad has been ‘really positive’ according to technical director Tom Fowler. Latvala drove for the Japanese manufacturer from 2017 to 2019 and Fowler believes that familiarity has helped. It helps that everybody knew him as a driver in this team before,” said Fowler. Beyond his ability to help the drivers express themselves in debriefs, Latvala’s just as good at briefing the media. Fowler added: “He’s really good at expressing what has happened to the team to the media in a way that’s engaging for the fans and for everybody to understand.