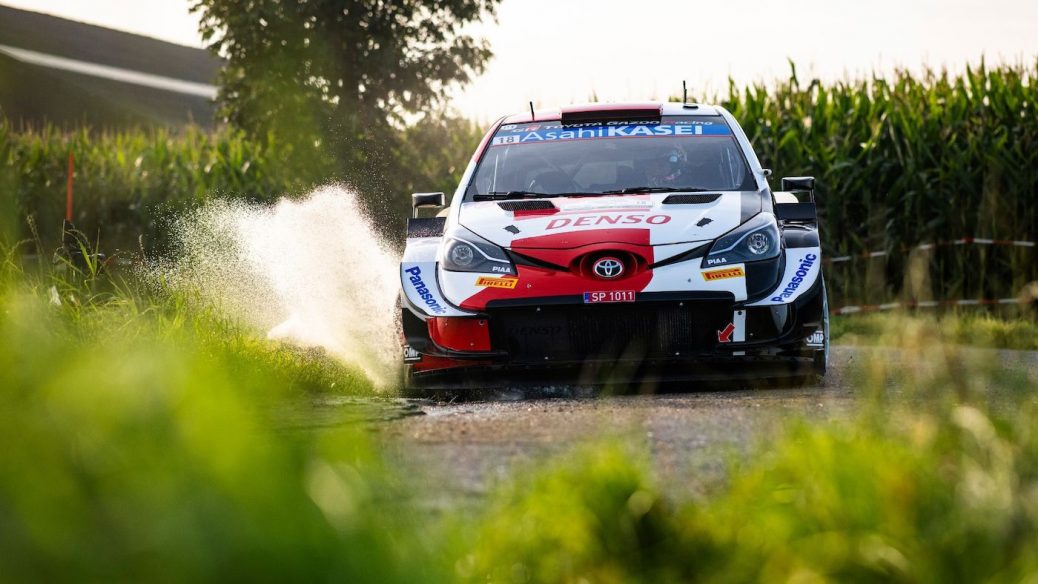 Toyota Gazoo Racing team principal Jari-Matti Latvala has no concerns for Takamoto Katsuta’s speed following his massive Renties Ypres Rally Belgium crash earlier this month. The Japanese star rolled out of the top six on the first run through the Dikkebus stage in what Latvala says was his first mistake of the season. Latvala said: “What happened in Ypres was Taka’s second difficult result in a row. “This [Belgium] was the first mistake of Taka’s season, so I say to him that every driver will make – at least – two mistakes in every season and this is not something to think about.”. Latvala said: “It was an example of a small mistake being penalised very hard.