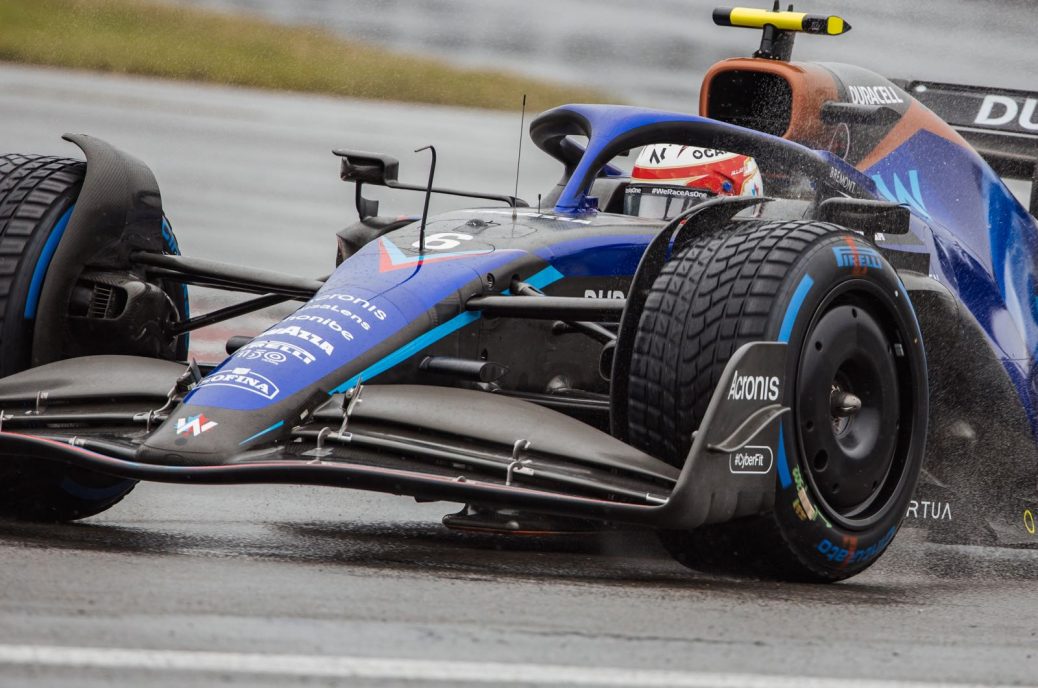 Latifi admits 2022 could be last season in F1

Nicholas Latifi has admitted that 2022 could be his last season in Formula 1. Tomorrow we’ll talk to Jost Capito,” he added, referring to Williams’ team boss. The 27-year-old, who brings substantial backing to Williams in the form of the major team sponsor Sofina Foods, acknowledges that his career is at risk. “If I look at my performance this year, I might actually not be able to drive in Formula 1 next year,” Latifi admits. “But there is also a very good possibility that I will drive for Williams next season.”. In the meantime, he played down the fact that Williams’ new Red Bull-style car update at Silverstone will only be in the hands of his teammate Alex Albon.