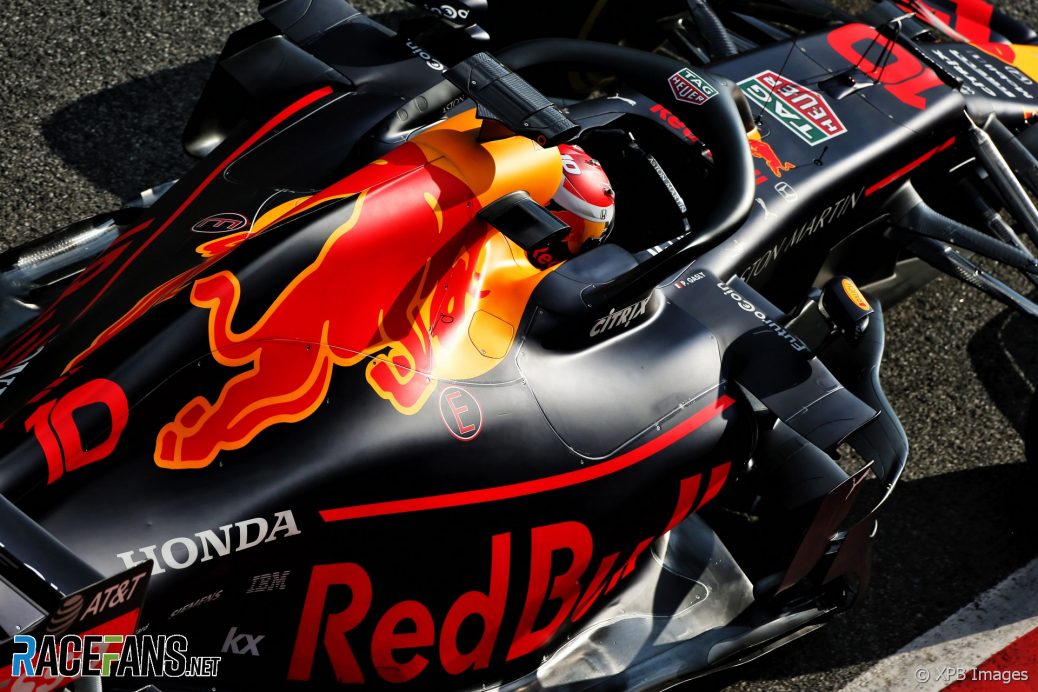 The Honda power unit Red Bull is using for the first time in the 2019 F1 season is a development of the concept the Japanese manufacturer introduced during its final season supplying McLaren.
Honda’s technical director for F1 Toyoharu Tanabe explained the genesis of its fifth power unit built for the current V6 hybrid turbo regulations.
“We carried over the concept from last year,” said Tanabe, “but it means the concept from the 2017.
McLaren ended its collaboration with Honda at the end of 2017 after Honda’s then-new concept proved underpowered and unreliable.