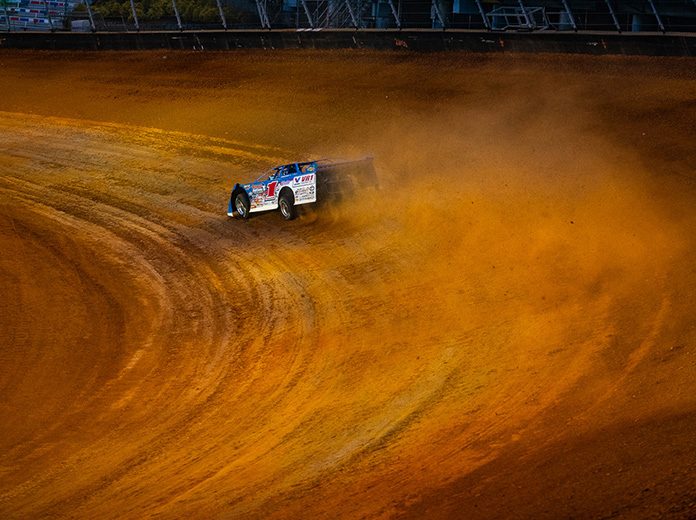 Late Model Drivers Take It All In During Bristol Test

BRISTOL, Tenn. – Ricky Weiss sat on Bristol Motor Speedway’s pit wall, debriefing with his crew while a thunderous roar echoed around the colosseum-styled facility. “It’s pretty cool to be here and to run these speeds. Three-time defending champion Brandon Sheppard spent the most time on track, running 156 laps. “Definitely has a lot of speed,” Sheppard said about the speedway. Before Weiss showed up, Sheppard was the fastest car early on with his 15.287-second lap. “I think this stage and everything makes it really cool,” Sheppard said about racing at Bristol. His final run of the night was his fastest with a 15.456-second lap, placing him third fastest overall. After getting laps around Bristol, there wasn’t another track the drivers could compare it to.