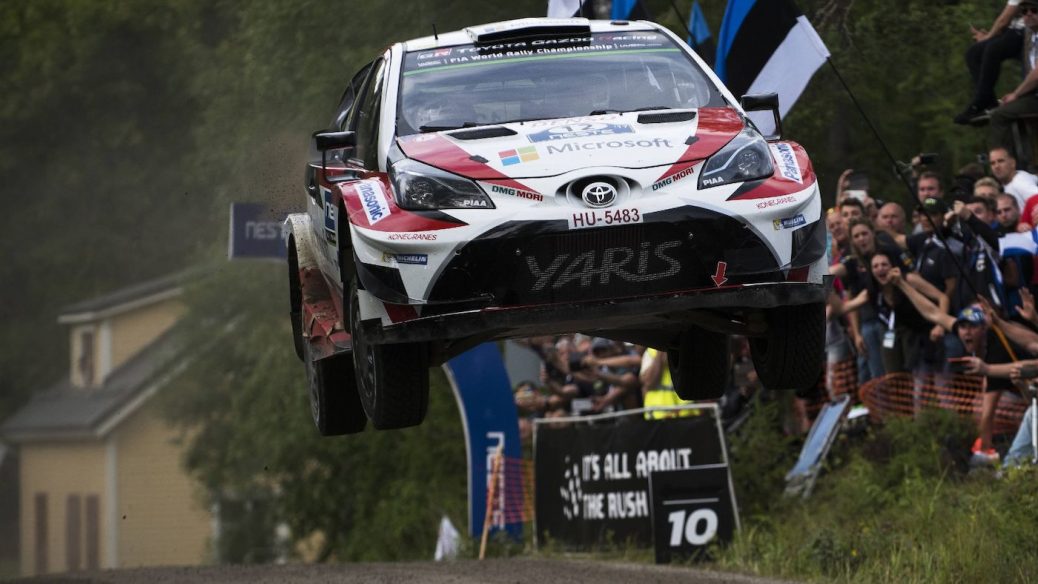 Esapekka Lappi will drive a privately-entered Toyota Yaris World Rally Car at Secto Automotive Rally Finland in a move he hopes will ease his way to an FIA World Rally Championship programme next season. “It’s our own project so we’re going to rent a car but with mechanics from Toyota Gazoo Racing,” he told wrc.com. Lappi, who will test the car on the Monday of rally week, hopes his Finland outing will help those talks but will not be drawn into any predictions about a result. Then at the end of Friday, the last stage I will do in darkness and the first cars will have daylight,” Lappi added. Lappi’s appearance means there will be five Yaris cars in Finland.