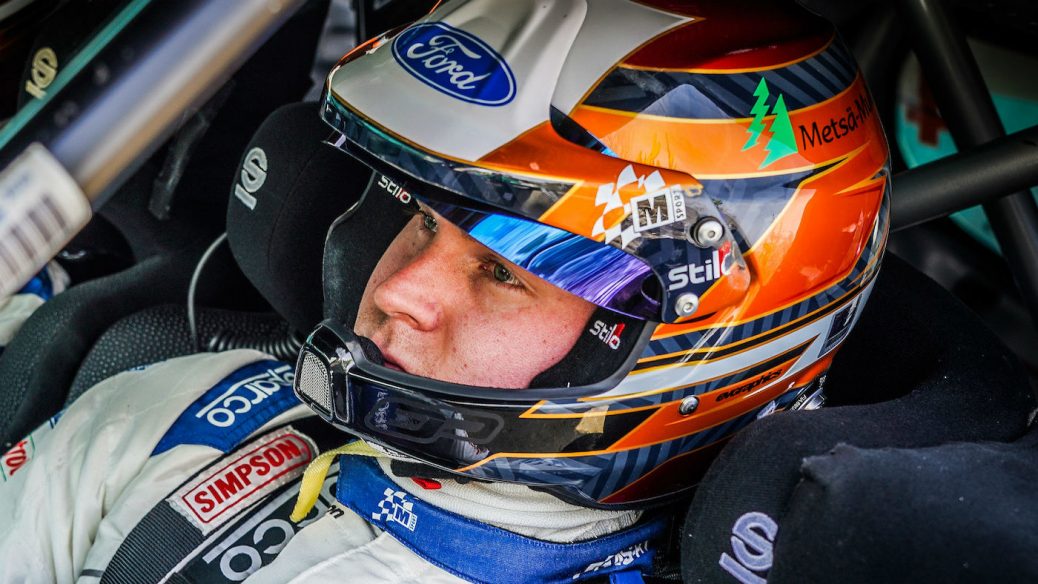 Esapekka Lappi has withdrawn from Saturday’s (8 August) Jämsän Äijät Ralli in Finland after engine problems curtailed his pre-event test this morning (Friday). Engine issues, believed to relate to the turbo, halted Lappi’s test and the M-Sport Ford driver will not start the three-stage event which features classic roads from Neste Rally Finland’s WRC round. It was after 300 metres of the first run,” Lappi told wrc.com. Esapekka Lappi believes restarting the FIA World Rally Championship on the super-fast roads of Estonia after a long lockdown … “It’s a shame, but it is what it is.