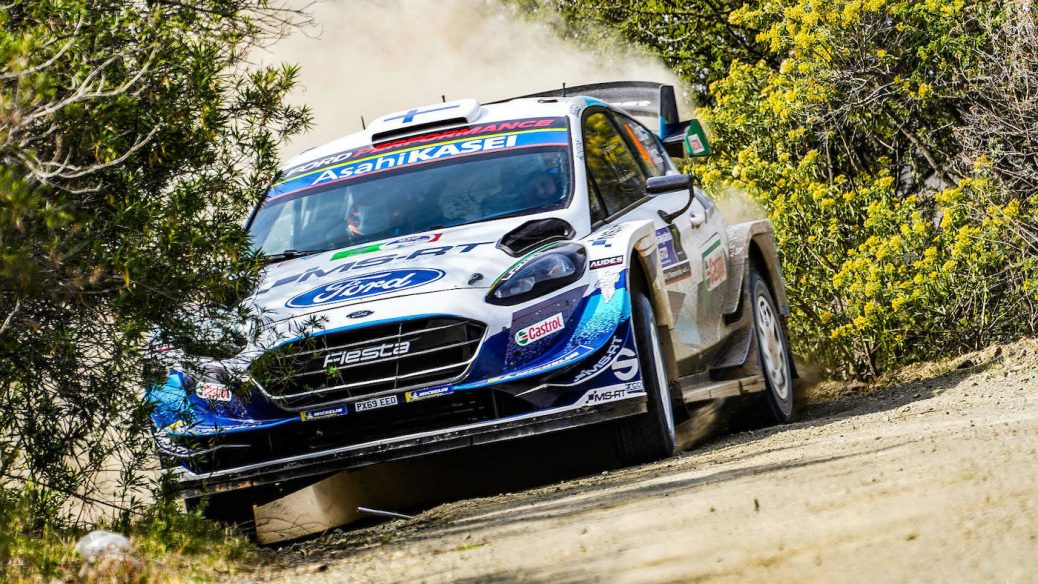 Lappi on the alert for Estonia restart

Esapekka Lappi believes restarting the FIA World Rally Championship on the super-fast roads of Estonia after a long lockdown break will be a massive challenge. “It has been really a long, long break and then we go straight to Estonia which is probably even faster rally than Finland,” he said. “So you need to be really committed and after such a long break it’s not going to be easy, for sure. If, as the saying goes, the home of rally is Finland then I believe also some sort of home is Estonia for rallying because the people are crazy,” Lappi said in an interview for WRC TV. Listen to Lappi’s full interview, in which he talks about the intense pressure he overcame to win Rally Finland in 2017, in WRC TV’s Neste Rally Finland magazine programme here.