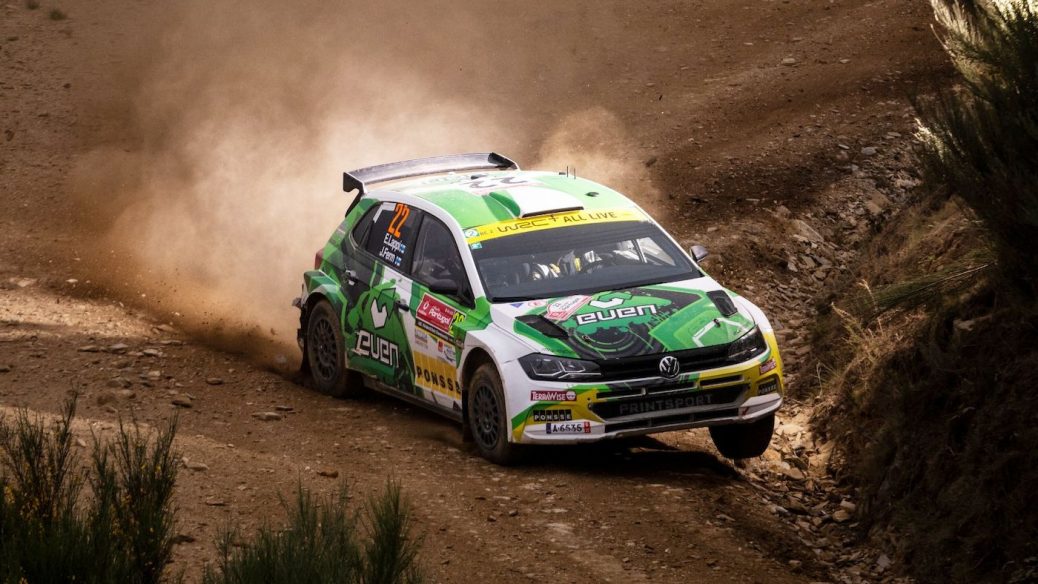 Esapekka Lappi is keen for more WRC2 action after claiming a second dominant victory of the FIA World Rally Championship campaign at Vodafone Rally de Portugal on Sunday. “That was a really strong result again,” said Lappi, who backed up his emphatic Arctic Rally Finland win with an even better effort in Matosinhos. His next WRC2 outing remains under review but the former Rally Finland winner is keen to be back in action. “To drive like this isn’t always easy when you have been in a World Rally Car for a while – these Rally2 cars aren’t so strong like the WRC,” he added.