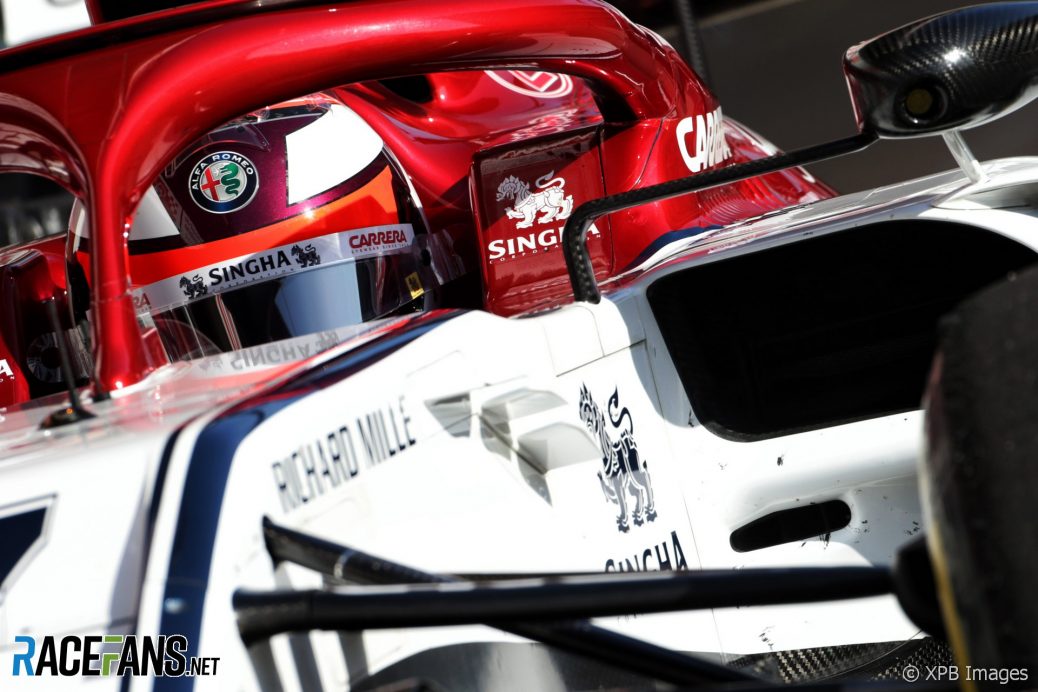 Today Alfa Romeo became the first team to lap quicker with its 2019 car than it did last year.
To put those times in perspective, both teams used the hyper-softs to set their quickest times in last year’s test.
And while Mercedes might have ‘only’ set the eighth-fastest time so far, note the huge difference between their fastest test and race laps at the Circuit de Catalunya last year.
In the first three days of the eight-day test, two teams have already covered more than half the mileage they did last year: McLaren (52%) and Renault (50%).
2019 pre-season lap times compared to last year.