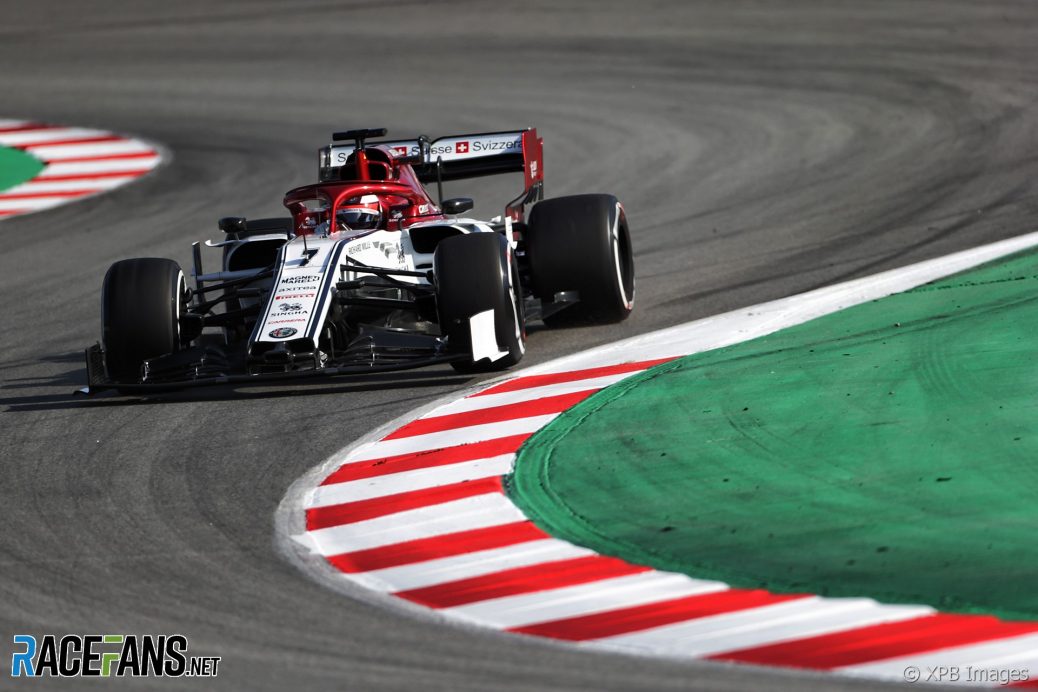 The wider, simpler, uglier (at least according to Sebastian Vettel) front wings plus the larger rear wings – which Nico Hulkenberg likened to having a parachute attached to his Renault – were originally estimated by the FIA to make the new generation of cars 1-1.5 seconds slower than last year.
But on day one at the Circuit de Catalunya today several teams lapped one second within their best times from the same test last season.
McLaren covered the fewest laps in pre-season testing of any team in 2017 and 2018, but Williams are likely to take their place this year.
2019 pre-season lap times compared to last year.