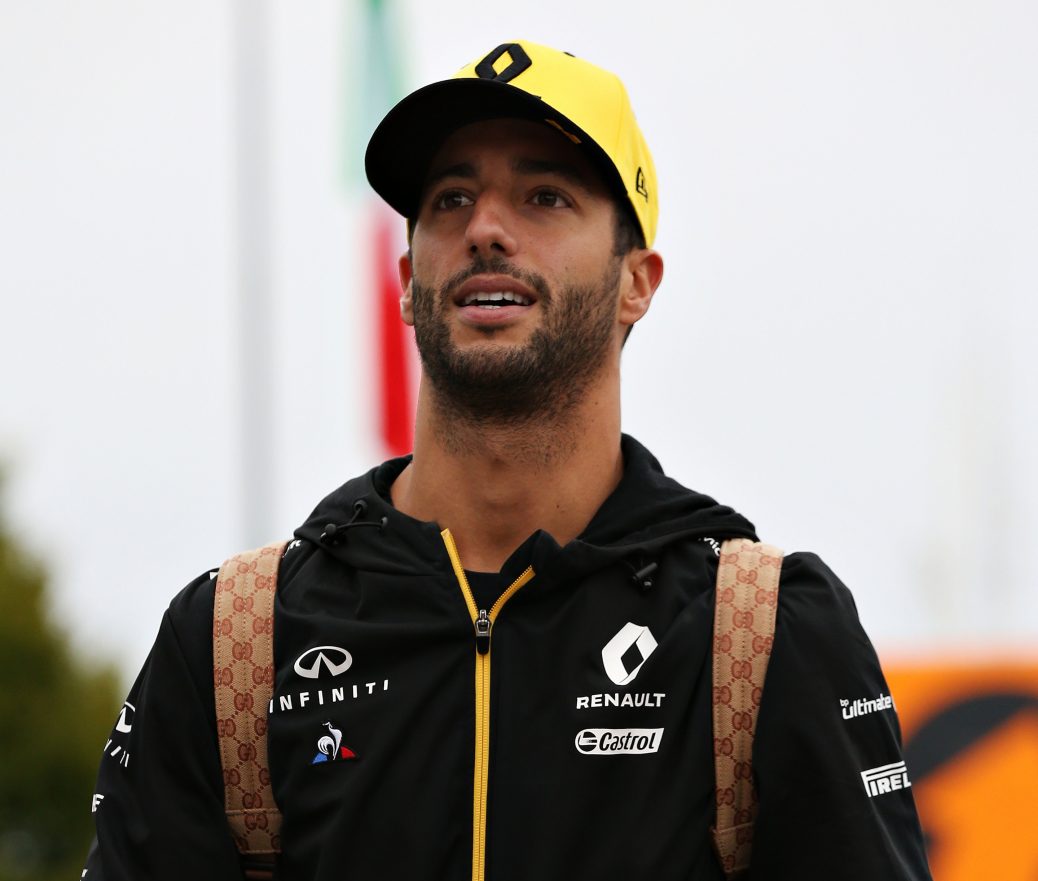 LANDO NORRIS has insisted Daniel Ricciardo will be under more pressure than him at McLaren this season. Seven-time race winner Ricciardo signed a three-year contract with McLaren after spending two years at Renault. But Norris, who has given up pizza in a bid to get in shape, thinks all eyes will be on Ricciardo. Speaking at the launch of McLaren’s new MCL35M car, Norris said: “I don’t think the arrival of Daniel will make it any harder for me. Meanwhile, Ricciardo has admitted he is ‘excited’ about his prospects with McLaren. F1 fans have been going crazy for McLaren’s new launch song created by Norris and Ricciardo.