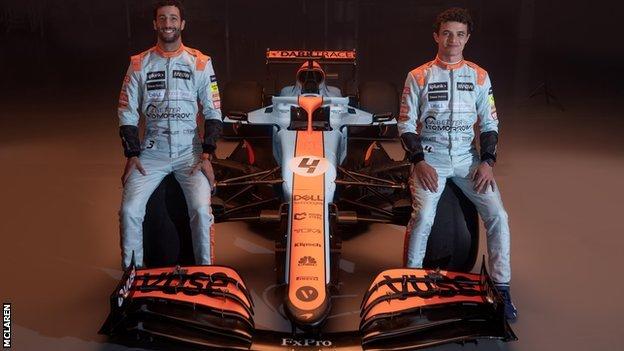 McLaren did not reveal the length of the deal, saying only that it confirmed he and team-mate Daniel Ricciardo would be with them until “beyond 2022”. McLaren Racing chief executive Zak Brown said: “I’m delighted with the extension of our agreement with Lando for 2022 and beyond. He’s been instrumental in our return of form here at McLaren and we’re proud of the growth he’s shown since he first started with us back in 2017. “McLaren has been a huge support since my days in junior series and I’ve really enjoyed learning and developing as a driver since. “My commitment to McLaren is clear: my goal is to win races and become Formula 1 world champion and I want to do that with this team.