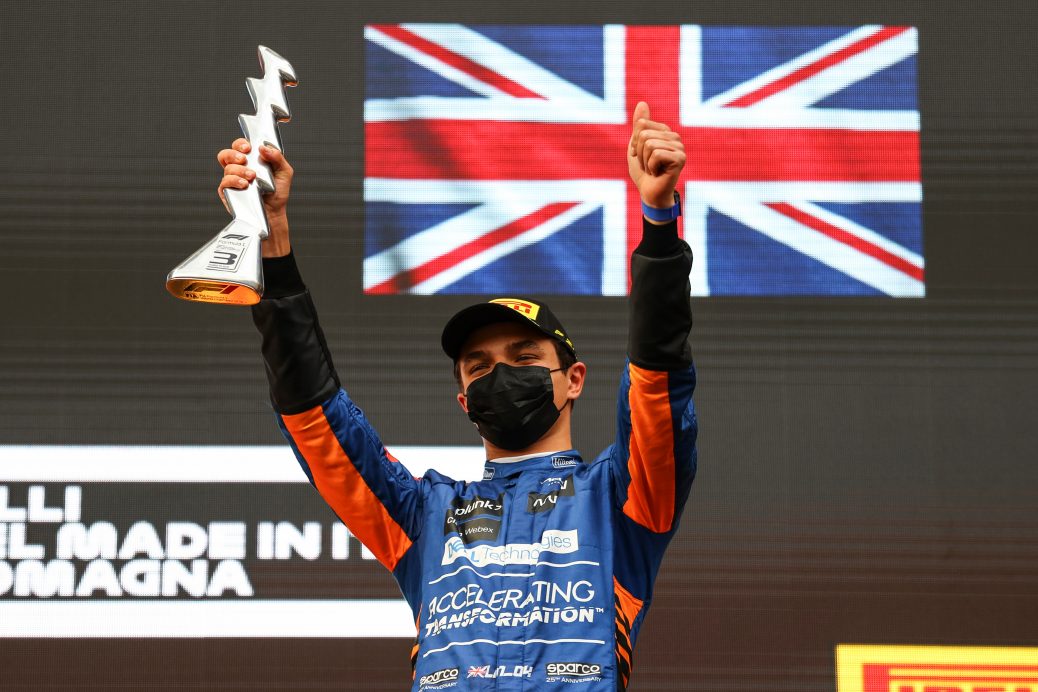 LANDO NORRIS has been rewarded for his excellent start to the season with a new multi-year contract at McLaren. The 21-year-old from Somerset has been at Mclaren since 2017 after initially joining as the team’s test and simulator driver before making his F1 debut in 2019. Norris said: “I’m really pleased to have extended my relationship with McLaren from 2022. “McLaren has been a huge support since my days in junior series and I’ve really enjoyed learning and developing as a driver since. “My commitment to McLaren is clear: my goal is to win races and become Formula One world champion and I want to do that with this team.”.