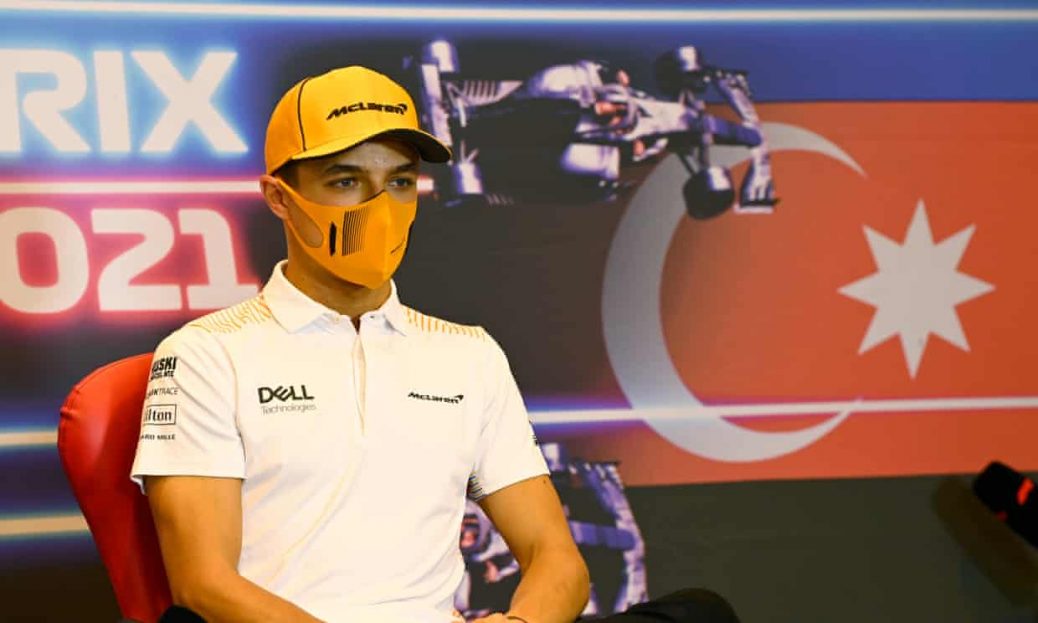 With Naomi Osaka drawing attention to mental-health issues around professional sport, Norris voiced his concern before this weekend’s Azerbaijan Grand Prix, a meeting that forms part of the longest season in F1 history. “I am sorry she is going through such things,” he said. Norris had concerns for engineers and mechanics who work long hours across a race week, believing that F1 may be asking too much of its personnel. “F1 are doing more and more and they are going down the right path but 23 races is not a help toward that,” he said. “In the end, the mechanics are the ones who are going to suffer a bit,” he said.