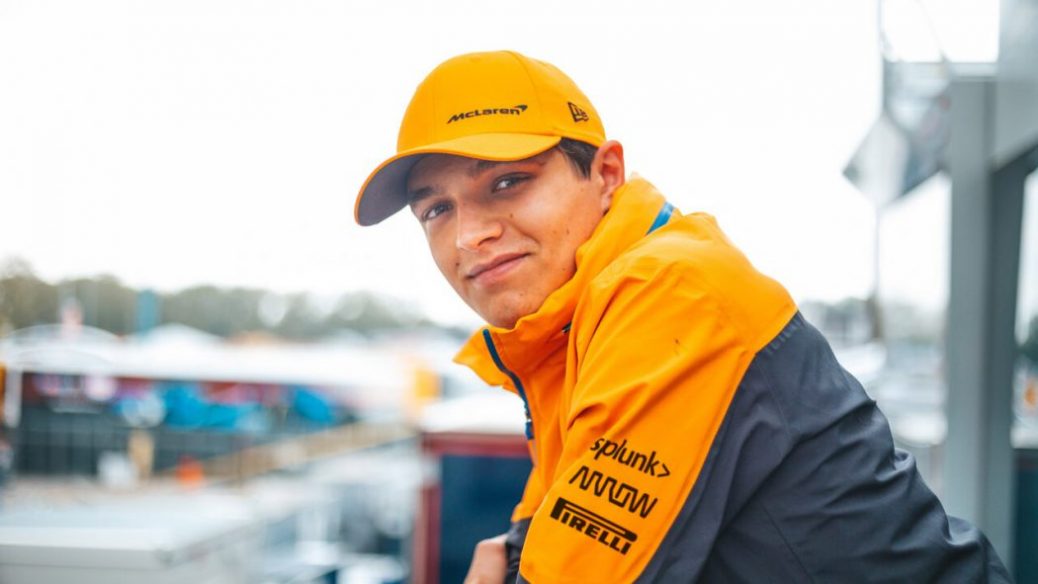 Lando Norris extends a multi-year partnership with McLaren Racing saying “My commitment to McLaren is clear: my goal is to win races and become Formula 1 World Champion!”. McLaren Racing is pleased to announce it has extended its relationship with Lando Norris, the team’s current Formula 1 driver, in a multi-year agreement. This announcement cements the McLaren driver line-up, confirming Lando Norris alongside 31-year-old Australian Daniel Ricciardo, who also began a long-term relationship with the team at the start of the 2021 season. Our decision to confirm Lando’s long-term future at McLaren was very straightforward. Lando has impressed us since his rookie year with his performances, and his evolution as a driver since then has been clear to see. I’m really pleased to have extended my relationship with McLaren from 2022.