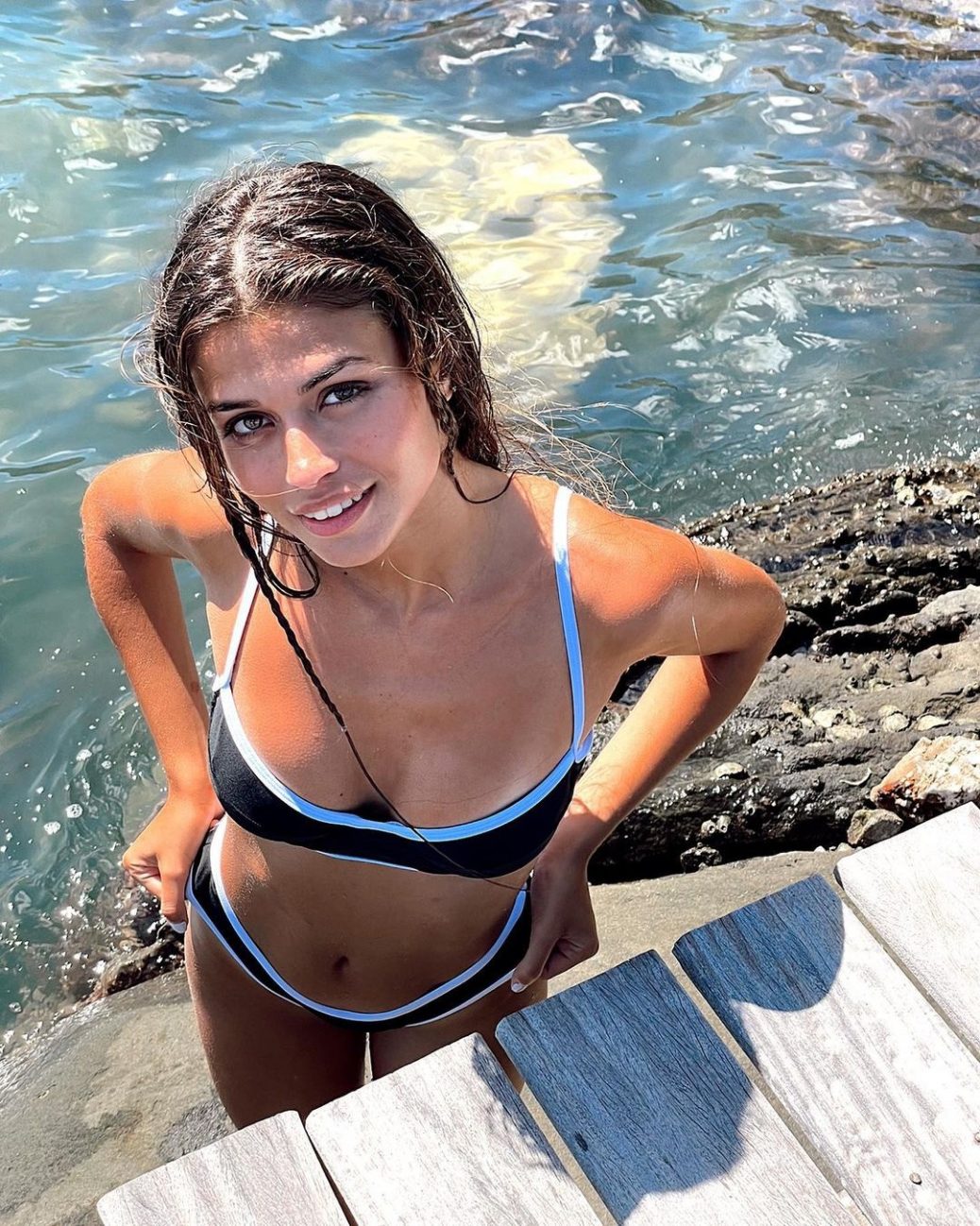 LANDO NORRIS will enjoy home advantage at the British Grand Prix this weekend. And the Formula One star is living life in the fast lane off the track with girlfriend Luisinha Oliveira. McLaren driver Norris, 22, has high hopes in front of his home crowd at Silverstone. He’ll be cheered on by another fan – his stunning girlfriend Luisinha Oliveira, 22. Lando confirmed the Portuguese model as his girlfriend whilst on holiday in Dubai earlier this year. The McLaren driver confirmed his romance with Oliveira on Instagram, sharing a picture of the couple kissing in the Dubai desert. Luisinha documented her weekend watching the Monaco Grand Prix and cheering on Lando last month.