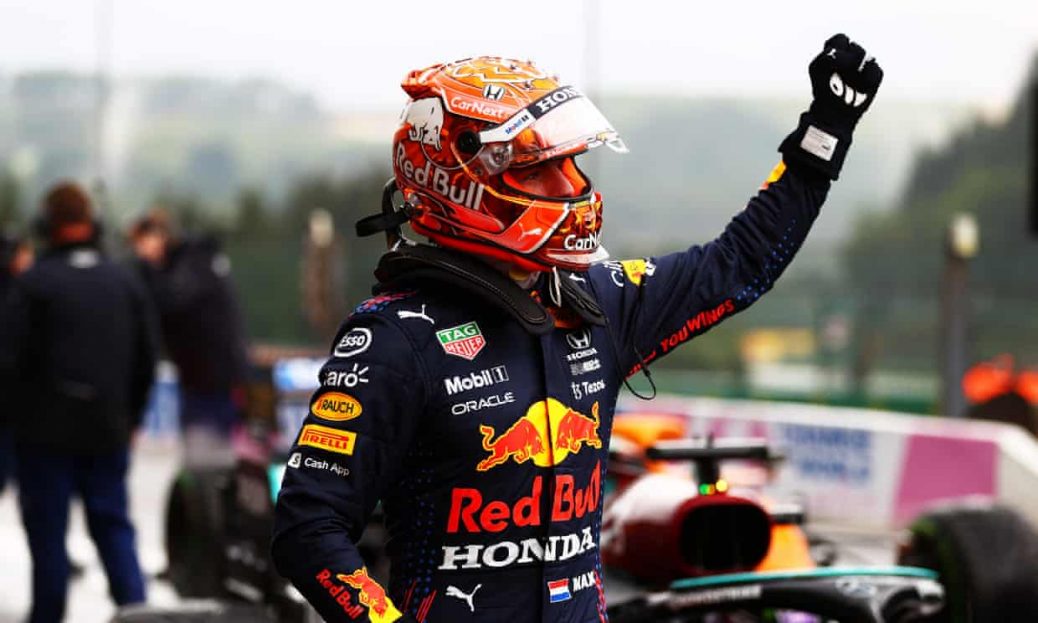 Russell was a mighty second to Verstappen in a Williams that is mired at the back of the field and beat Lewis Hamilton into third. The session, which took place in treacherous conditions, was gripping but also dominated by concerns over safety after McLaren’s Lando Norris suffered a huge accident at the high-speed Eau Rouge corner. With the performance differentials of the cars largely negated, the drivers made the difference and Russell was immense. Norris had noted that the car was aquaplaning while Sebastian Vettel, who had warned the conditions were too wet, and was furious the FIA had not stopped the session. Norris lost the rear going up the hill and then overcorrected, pitching off to the left into the barriers and careering back across the track. Norris’s incident has once more brought into question the safety of the corner.