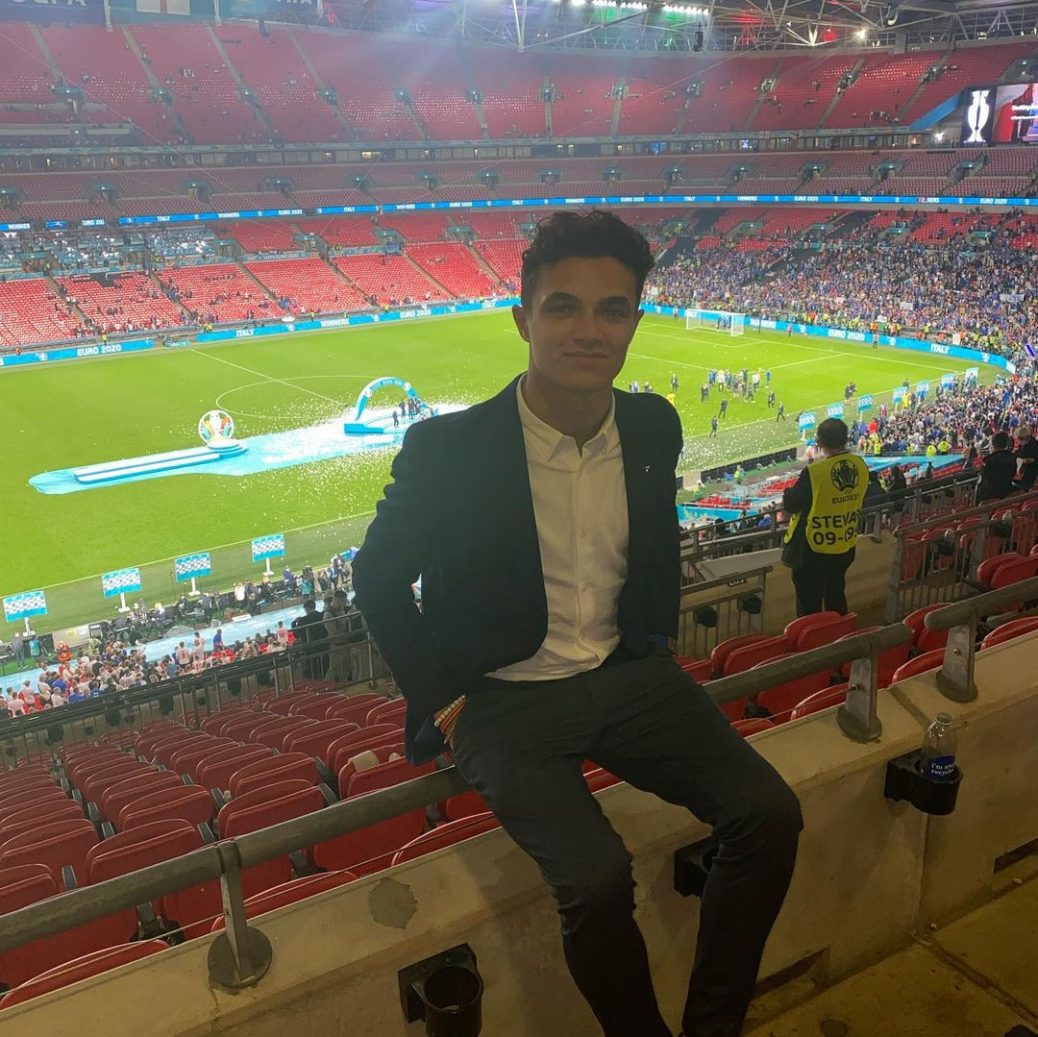 LANDO NORRIS has posted an emotional message thanking his supporters after his £40,000 watch was stolen by thugs outside Wembley. “Really means a lot to see so many messages of kindness and love from you all. Fans who paid £900 and more for tickets then found yobs in their seats refusing to budge. Rugby star Mike Tindall, 42, and his royal wife Zara, 40, saw two men fighting near their seats — so the burly World Cup winner stepped in. One fan suffered a ­broken nose, with Princess Anne’s daughter Zara mopping up blood from her seat with a hankie.