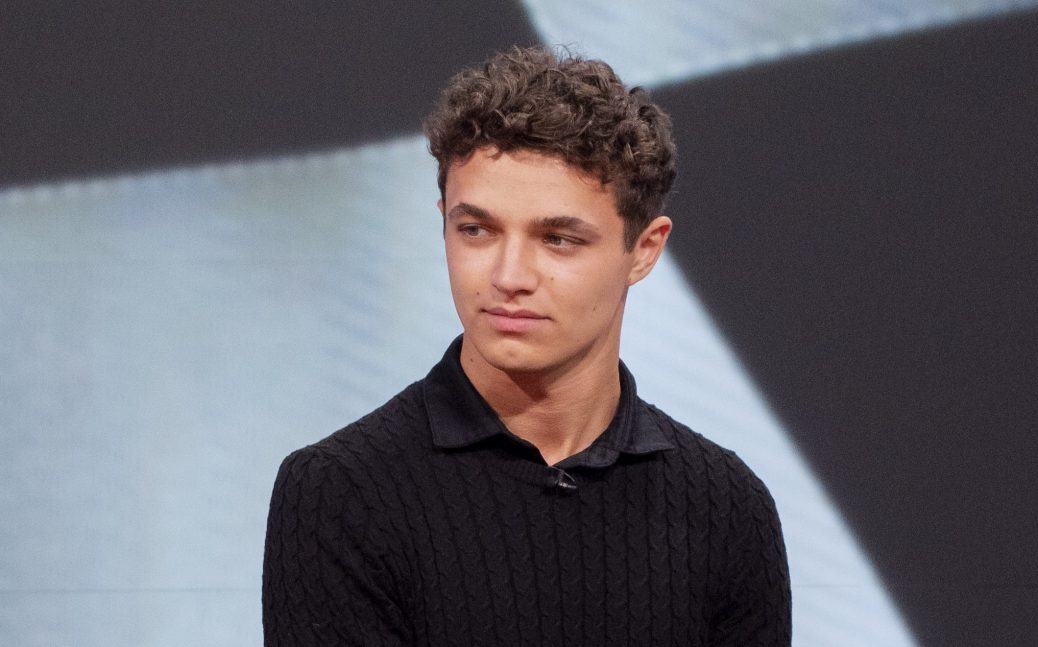 LANDO NORRIS has opened up on his mental health struggle when he first broke into F1 in 2019. Am I going to be in Formula One next year, if I’m not? What am I going to do because I’m not really good at many other things in life?. “So, just all of that, and then just feeling depressed a lot of the time that if I have a bad weekend, I just think I’m not good enough and things like that. Norris has had frank and open conversations with his McLaren team and mental health charity Mind, which he says has put him in a better position. “So speaking to McLaren, speaking to the people that are around me and my friends that I trust, and also Mind, I’m in a much better place now.