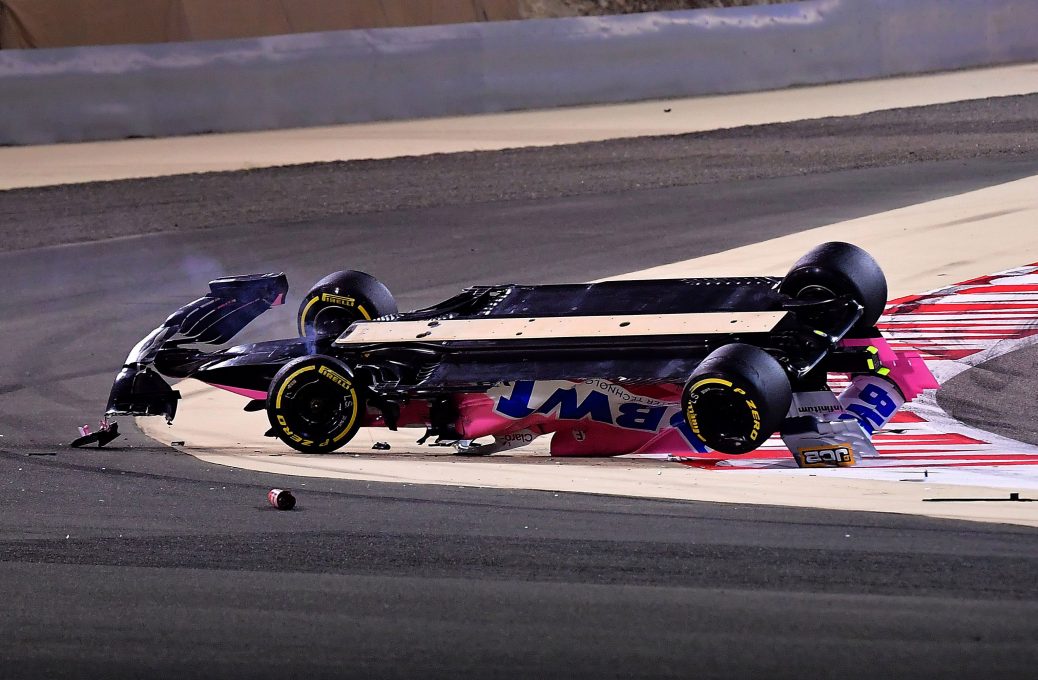 RACING POINT driver Lance Stroll was flipped upside down at the Bahrain Grand Prix after colliding with Daniil Kvyat. And in the first lap after the restart, Kvyat was again involved in an accident after he collided with Stroll. Stroll wasn’t injured in the incident as he told his team on the radio he was unhurt. Following the collision, Kvyat was handed a ten second penalty for his part in the crash. He told BBC Radio 5 Live: “Lance Stroll’s accident was not a huge deal. “It just looks bad, when a car turns upside down, but Stroll will be fine after that one.