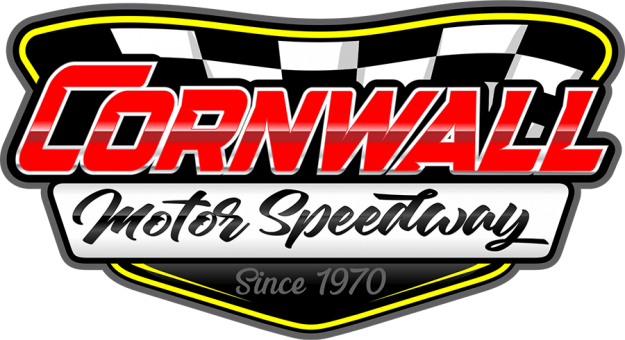 CORNWALL, Ontario – Marc Lalonde took home the Alexandria Home Hardware Pro Stock victory at Cornwall Motor Speedway on Sunday. After taking the lead one lap earlier, Richard managed to keep his lead over Roy while Marc Lalonde put up a good fight against Burton Ward for 3rd place, which he finally got on the eighth lap. Lalonde just had time to take second place before Ward caused a yellow on lap 14. Richard retains the lead on the restart, but Lalonde would take the lead on the 17th circuit, until a caution later on would bring another restart. The first green-white-checkered would see Lalonde and Richard battle, but an incident between Eric Jean-Louis and Thomas McDonald caused another caution. Lalonde would hang on to score the victory, with Jackson coming home second, and Bruno Richard finishing third.