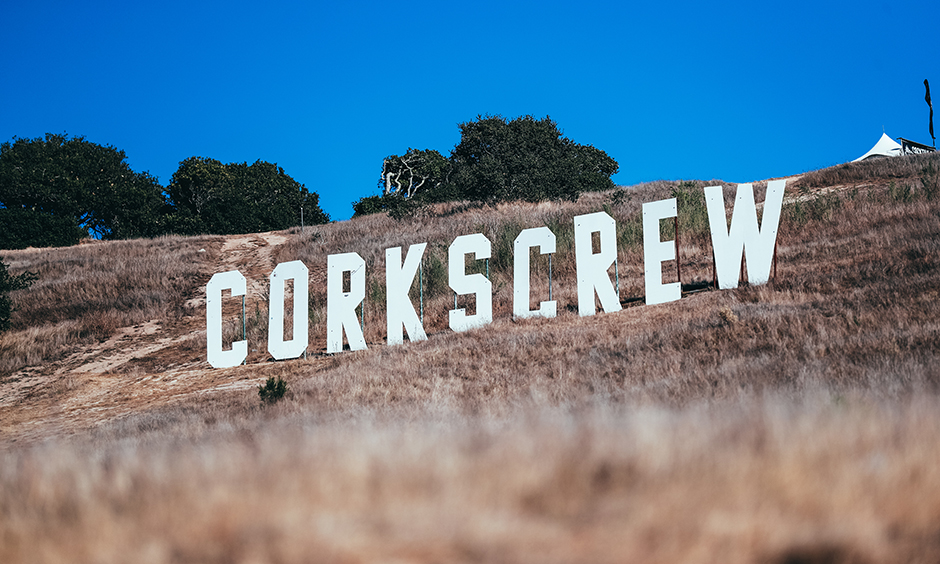 Laguna Testing To Bring Teams Closer to Start of 2021 Season

The calendar has turned to March, heightening the sense of urgency as four NTT INDYCAR SERIES teams prepare for the start of the season next month through testing today at WeatherTech Raceway Laguna Seca. Castroneves is testing with Meyer Shank Racing, with which he is racing in six events this season. Castroneves is returning to the series after more than 20 years with Team Penske, with which he won the Indy 500 in 2001, 2002 and 2009. His limited schedule this season with MSR will start with the 105th Indianapolis 500 presented by Gainbridge on Sunday, May 30. He won in 2000 with Chip Ganassi Racing and in 2015 with Team Penske.