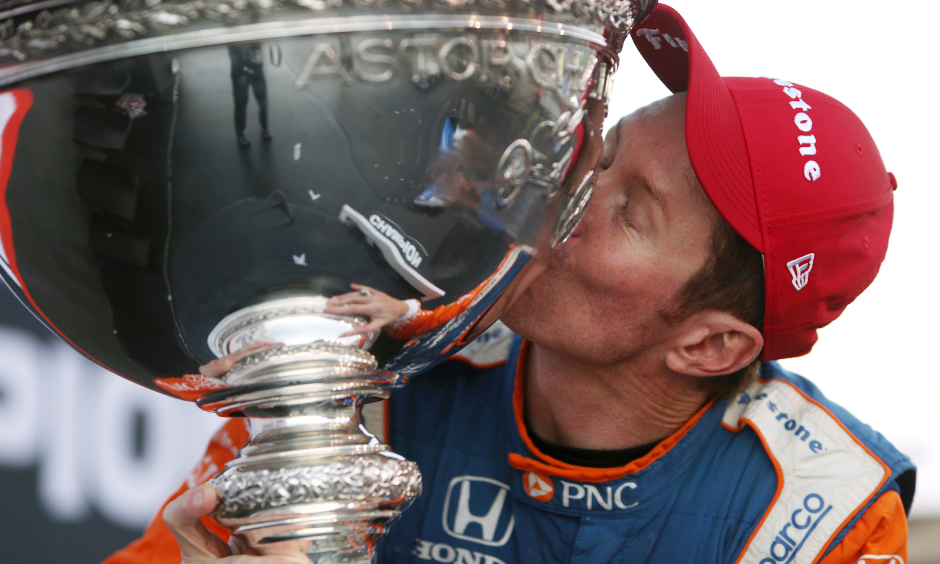 Nascar ‘s Kyle Busch was honored Wednesday as the Best Driver during ESPN’s sports award show in Los Angeles.
Busch also won the ESPY in 2016.
Reigning and five-time NTT IndyCar Series champion Scott Dixon was a finalist for the award presented at the Microsoft Theater, which also hosts the Emmys (television awards) and the Grammys (music awards).
In 2018, Dixon joined A.J. Foyt as the only drivers with at least five Indy car championships.
Dixon was an ESPY nominee for the sixth time.
Dixon has won the Toronto race three times, including last year.