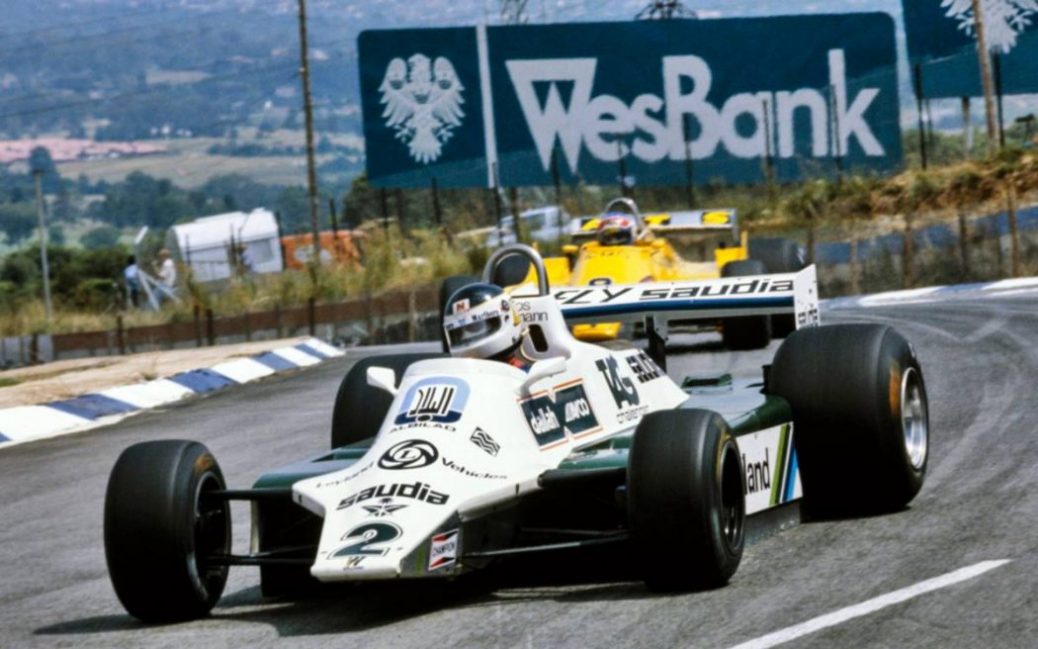 Thanks to a chance meeting with Max Mosley on an international flight to the South African GP in 1975, I became the circuit manager some five years later. I’d organised a special event on the morning of the GP for the tens of thousands of spectators who’d arrived from all over South Africa in the days leading up to the race. The event that I had put together as entertainment for the spectators on Grand Prix morning comprised a tractor race, two laps of the entire GP circuit. It begins, “Dear Brian, I write to you with my tail firmly between my legs…”
I was lucky to say that I competed in the last ever international race to be held on that fabulous Kyalami Grand Prix Circuit, which was partly demolished in 1987.