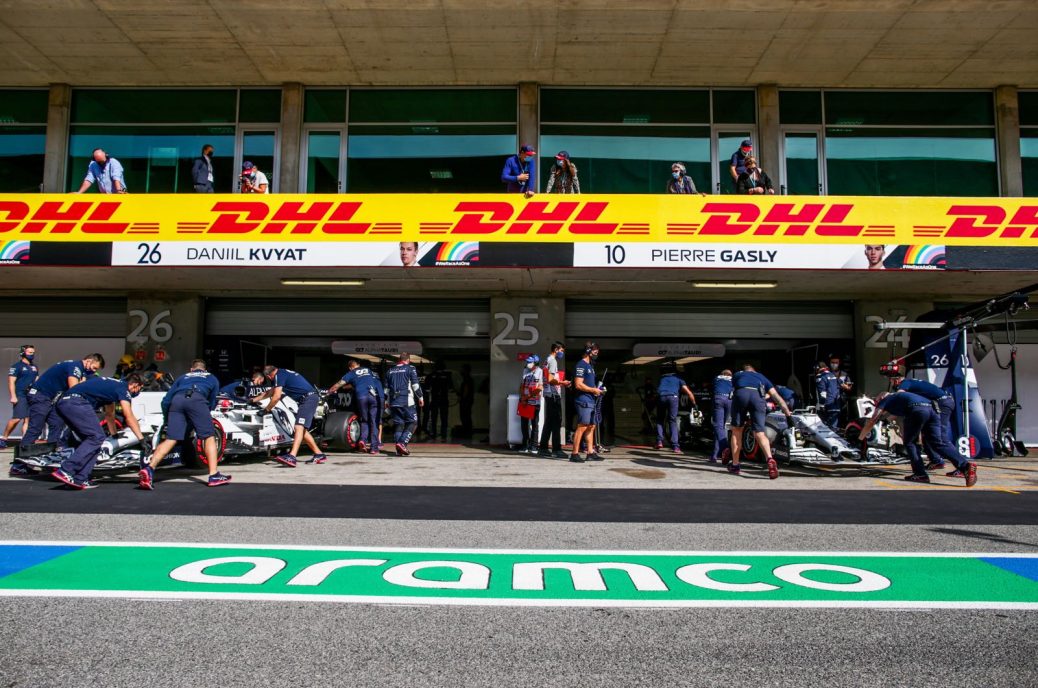 Several drivers are waiting for Red Bull to finally announce its Formula 1 driver lineups for 2021. It is known that Max Verstappen and Pierre Gasly will lead the Red Bull and Alpha Tauri teams respectively – but the cockpits alongside them are officially still vacant. “Almost all the bosses of the teams congratulated me on my victory in Bahrain, including Helmut Marko,” Mexican Perez said in Abu Dhabi. As for whether that may translate into a 2021 contract, the Racing Point refugee added: “The team have said that they will decide after Abu Dhabi. “I have no information when that will be exactly, but there is no rush,” Perez added.