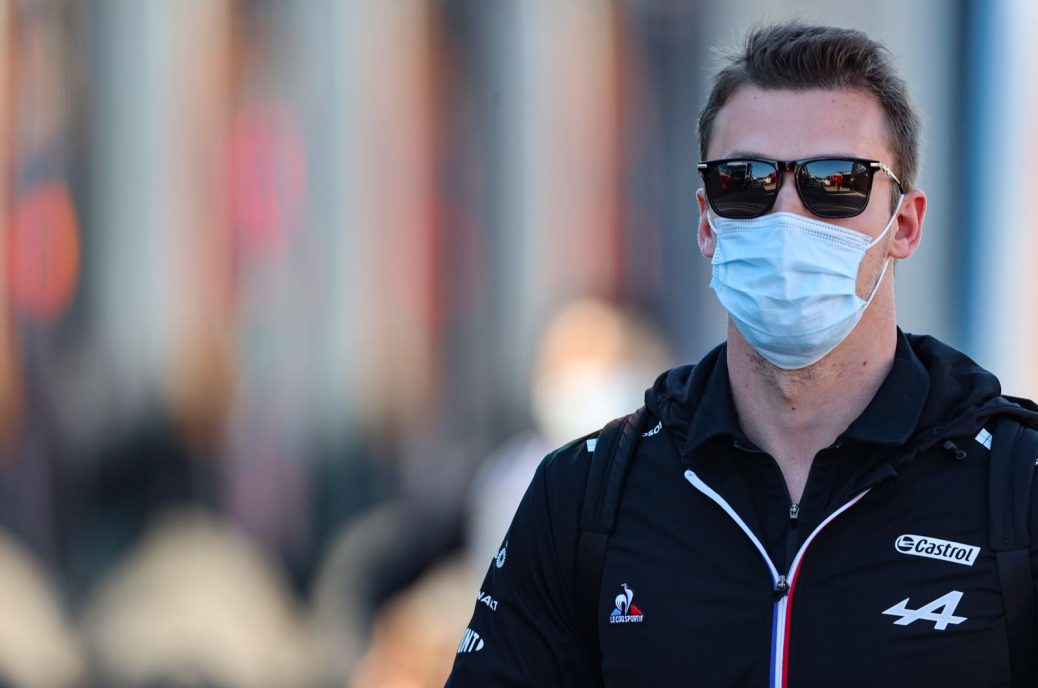 Daniil Kvyat says he wants to return to Formula 1 next year – although he’s not ruling out a move to another series. He is now Alpine’s reserve driver, and attended the race at Portimao last weekend. “I have a new role in the team – reserve driver, working on the simulator. I will come to the races as reserve driver,” he explained. It’s a new team here, interesting guys, I worked with many of them at Renault in 2015 and 2016. “I want to be in Formula 1 next year and so I will work on that with my manager.