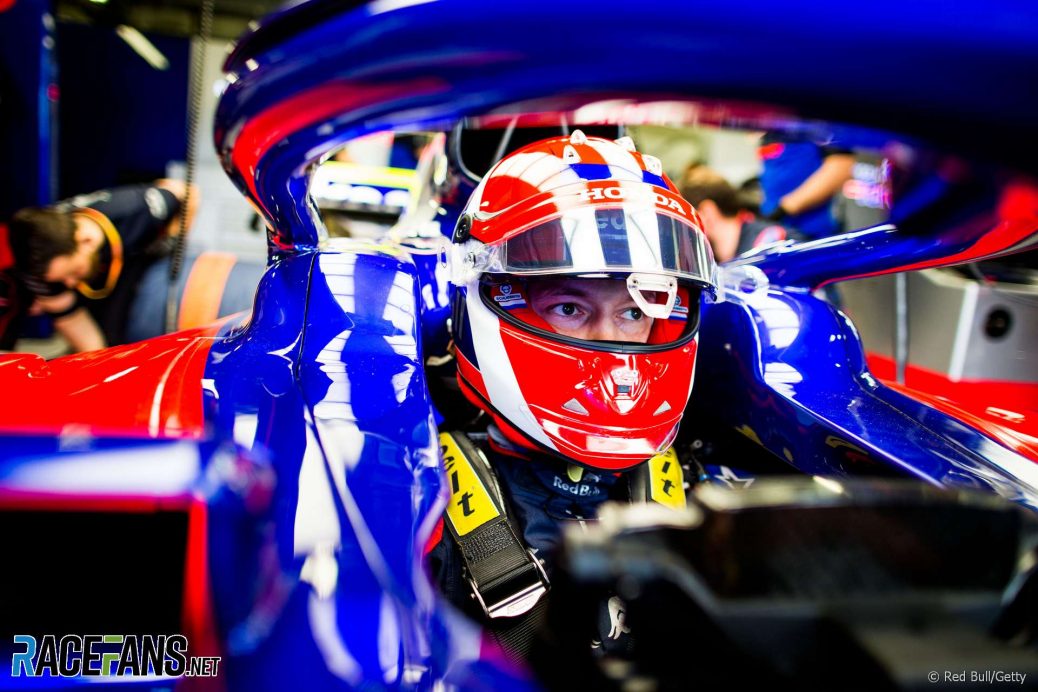 Speaking after he achieved the best result since his comeback with seventh place in the Monaco Grand Prix, Daniil Kvyat said he is “in very good form” at the moment.
Daniil Kvyat: “I’m driving better than I’ve ever been, so I hope it will bring very good things in the near future.”
Although Toro Rosso scored its best result of the season so far at Monaco, one of F1’s most unusual tracks, Kvyat believes the team can expect to be competitive on a broad range of circuits.