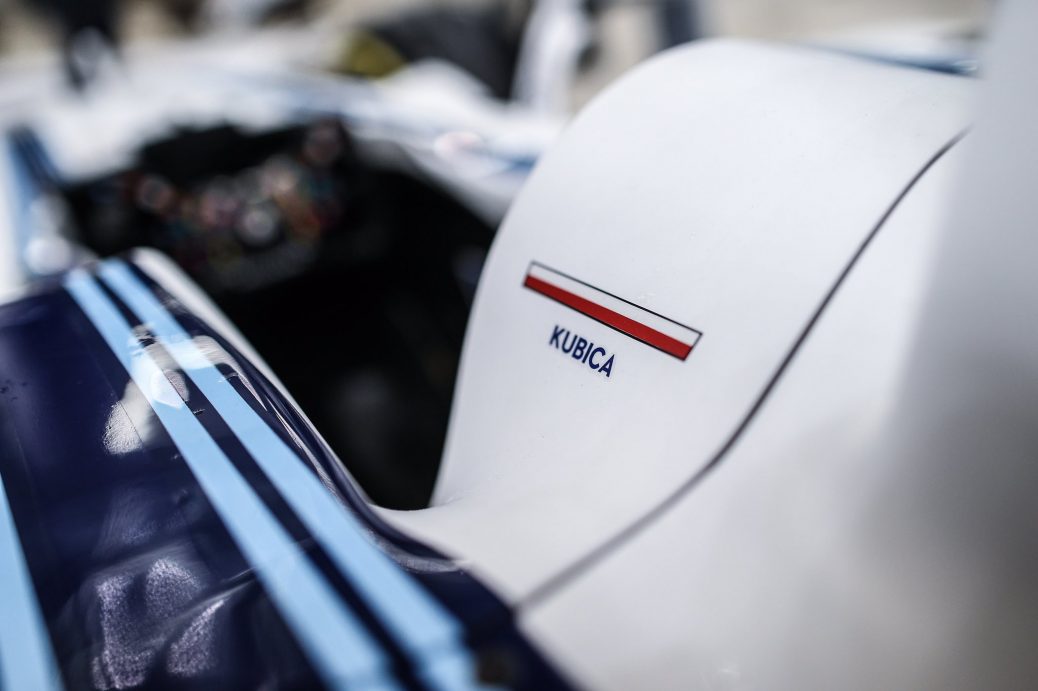 Kubica: Staying in F1 will be the hardest part of my comeback | 2019 F1 season

Robert Kubica says keeping his Formula 1 seat will be the hardest part of his comeback this year.
Speaking at a launch event in Warsaw for Williams’ new sponsor PKN Orlen, Robert Kubica said the sport had “changed a lot” since his last season in 2010 and “a very tough task awaits me.”
Robert Kubica: “I set realistic goals for myself in the coming months and I am sure I will be able to reach them.”
Kubica is part of an all-new driver line-up at Williams alongside George Russell.
Robert Kubica: “I want to do my job in the best possible way.”