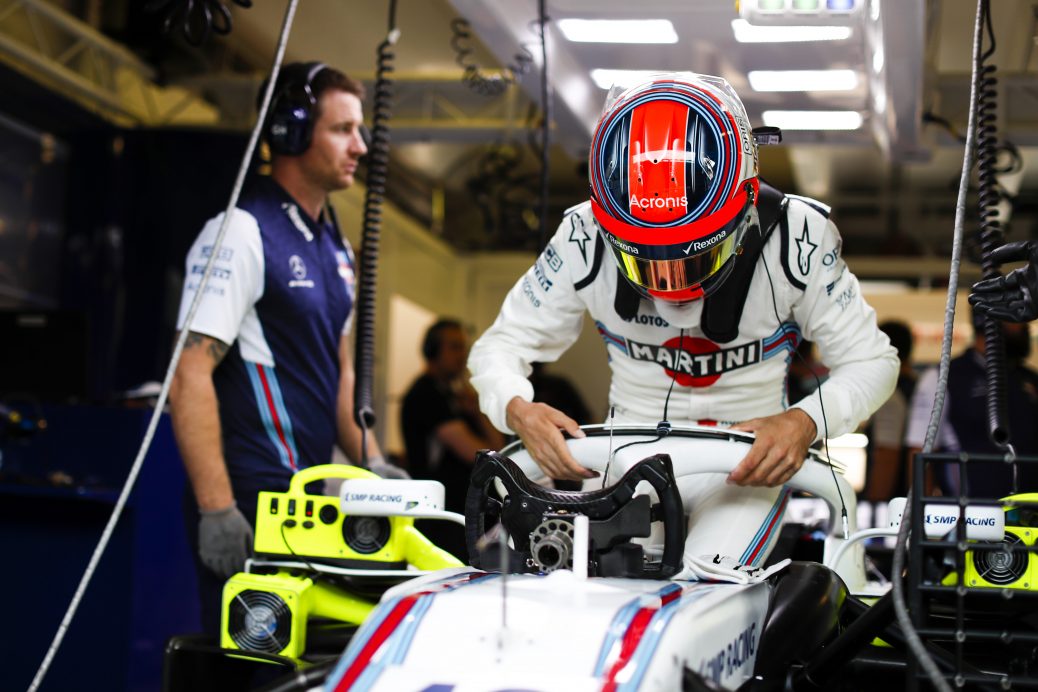 Kubica: If I was Williams I'd also have doubts over F1 return

Robert Kubica says he understands why question marks remain over his ability and admits he would also have doubts about his return to Formula 1 if he was a team boss.
Kubica, who tested for Renault and Williams throughout 2017 and 2018, said he has come to accept why people had struggled to believe a return to grand prix racing was realistic, having been absent from the F1 grid since taking part in the 2010 Abu Dhabi Grand Prix.
“If I would be a team principal I would also have doubts,” Robert Kubica said.