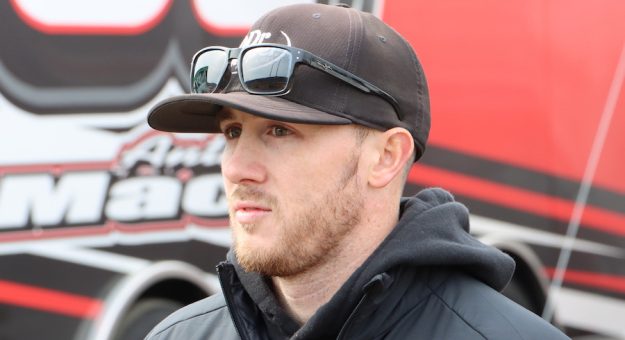 Thomas has parted ways with Snow Racing after spending the last several months racing winged sprint cars with the team owned by Clayton Snow with the All Star Circuit of Champions. “I want to thank Clayton Snow for the opportunity to compete in his cars, but I think it was necessary for me to step back and regroup,” Thomas said in a statement on Thursday afternoon. I plan to be with the All Stars as much as I can this season. Thomas distributed the statement by Twitter with the introduction, “The snow has melted. Thomas ranks 11th in All Star points and qualified for 10 of the 14 features so far this season.