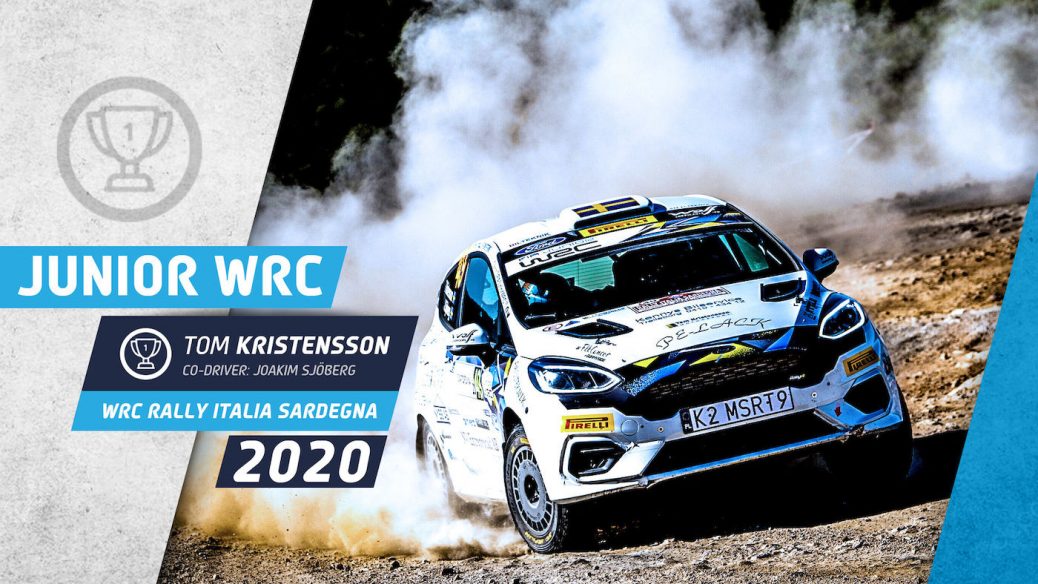 Tom Kristensson was in a league of his own as he led from start to finish in the FIA Junior WRC at Rally Italia Sardegna. After 16 gruelling stages, Kristensson finished 11min25.4sec ahead of Paraguayan youngster Fabrizio Zaldivar. The 21-year-old broke a driveshaft on Friday, but could take solace in the fact he claimed six stage wins throughout the event. He restarted in classy style on Sunday to snatch a clean sweep of stage victories en route to fifth. The young Brit was on course to finish fourth, but his Fiesta stopped in Sunday’s final Sassari – Argentiera speed test.