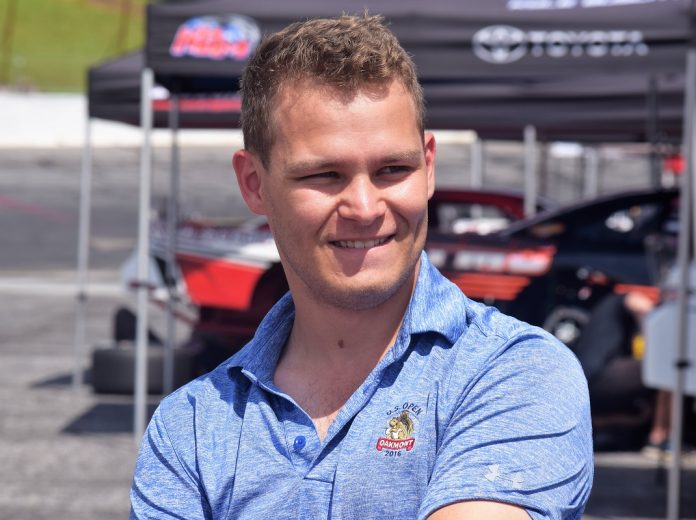 STATESVILLE, N.C. – GMS Racing has announced that Kris Wright will compete in select events for the team this season. 21 Chevrolet in the ARCA Menards Series event at Michigan Int’l Speedway on Aug. 9 and the No. Wright made his ARCA West debut at the Utah Motorsports Campus double header in June where he finished second and third in the two events. Wright finished second in the LMP2 class in the 2019 Rolex 24 at Daytona. “I’m really excited to be making my first ARCA and NASCAR starts with GMS and Chevrolet,” said Wright. Most recently Wright competed in the CARS Super Late Model Tour event at Hickory (N.C.) Motor Speedway on Saturday in a GMS Racing entry, finishing 11th.